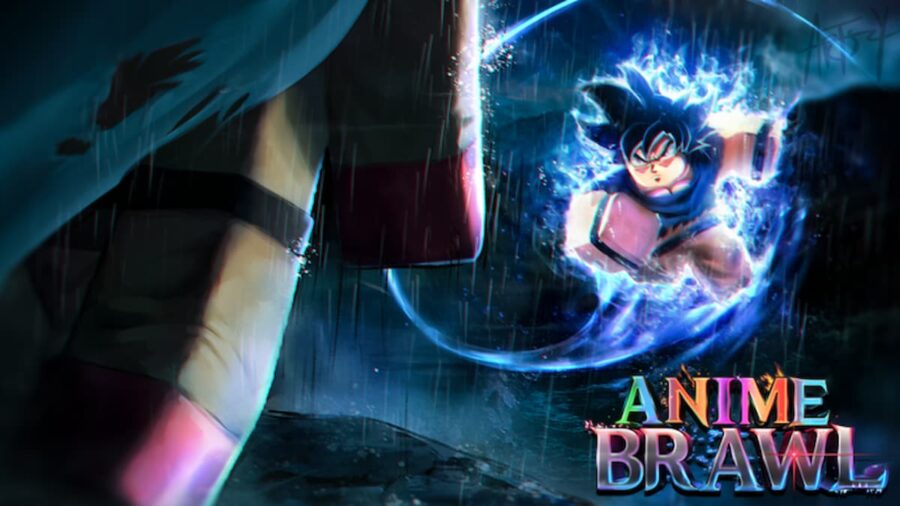 Anime Brawl Simulator is a Roblox fighting game with characters from popular manga franchises like Dragon Ball, One Piece, Naruto, and Bleach. As this game has a gacha mechanic, you'll have a chance to collect some of the most famous anime fighters. They won't be that strong in the begging, so you'll have to upgrade them. It won't come free, so prepare for some resource hunting.

If you want to improve your chances in brawls, redeem the Anime Brawl Simulator codes. They'll give you Diamonds (used for upgrading special abilities), Stars (used for unlocking fighters), and other freebies. This fight can be fierce, so make sure to use codes as soon as they arrive. That way, you'll have the edge over other opponents.

For more Roblox anime games, check out guides like Fruit Piece Codes, Roblox Anime Wrecking Simulator Codes, Martial Realm Codes, A One Piece Game Codes, and Anime Adventures Codes on Pro Game Guides. If you need more Roblox codes and guides, check this site and improve your chances of becoming the best of the best.

Search for codes is no simulation!

Here's a look at all of the working Anime Brawl Simulator codes.

These codes for Anime Brawl Simulator no longer work.

Here's everything you need to know regarding Anime Brawl Simulator codes.

Redeeming codes for free rewards in Anime Brawl Simulator is an easy process.

How to get more Anime Brawl Simulator Codes

If you wish to be regularly informed about new Anime Brawl Simulator codes, bookmark this site and visit it often. We'll keep you updated with additional codes once they are released. You can also check developers' Discord and Twitter pages for the latest news concerning codes and game updates.

Most of the codes for Anime Brawl Simulator expire quickly, so claim your rewards as soon as possible. If you find one expired, please let us know which code it is in the comments below so we can remove it. Another reason for invalid codes can be a simple typo. To avoid this, copy and paste codes from the active list above into the text box.

How to use powers in Anime Brawl Simulator

To use powers like Ice Barrier in Anime Brawl, you need to unlock them by purchasing cards for Diamonds. Each map has three diffrent spells for you to unlock. When you buy them, equip them by pressing one of three available slots marked with the letters Q, E, and F. After you equip them, you can use them by simply pressing one of these three letters. Keep in mind that powers have a cooldown period.

What is Anime Brawl Simulator?