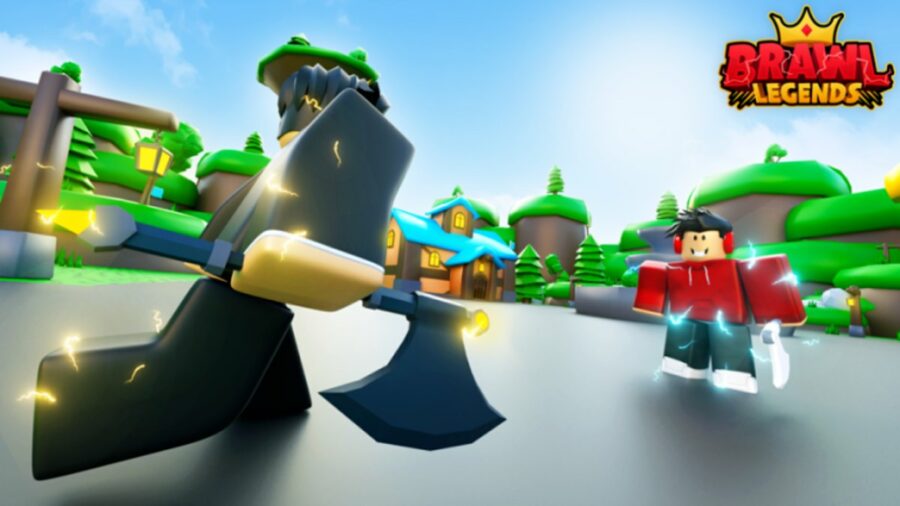 In Roblox Brawl Legends, you must use any means necessary to become stronger than your enemies. Whether that is by training your character to raise their stats, purchasing the best equipment available—or even altering your DNA! Fortunately, there is an easy way to get what you need to reach your character's maximum potential: codes.

With the codes we have listed below, you can instantaneously claim free rewards that will help set you on the path to success. Get the coins you need to purchase those top-notch swords and DNA fragments that will make any challenger rethink whether they want to (try to) take you down. Don't forget to check the list during special events to see if there are codes for exclusive pets!

Even though it's not in the name, Brawl Legends is very similar to other Roblox simulator games. If you enjoy this game, don't forget to check out our other codes lists for other great simulator games on Roblox! We have the latest codes for games like Soda Simulator X, Animal Rescuer Simulator, Burn Everything Simulator, and Anime Warriors Simulator!

Here's a look at all the working Brawl Legends codes.

How to Redeem Brawl Legends Codes

Redeeming codes for free rewards in Brawl Legends is easy.

How can I get more Brawl Legends codes?

The best way to stay up to date with the latest codes for Brawl Legends is to periodically check this page for updates. We add each new code as soon as it's available to us! However, there are other methods to getting the codes faster—if you don't mind putting in the extra work.

The Roblox game page does not list all the social media platforms for the game, but we've found that you can get codes by monitoring the Discord channel for traffic, or by following the developer's Twitter account. Generally, they let players know specific times and 'likes' thresholds players need to cross before they add a new code.

One advantage Brawl Legends has over other games is that their code redemption process is simple and not case-sensitive. Still, if you miss a letter or add a space to the code that doesn't belong, it will register as an invalid code. Generally, the game will say specifically why the code isn't working, whether its expired or if it has already been used. If it doesn't state why, the most likely reason is that you entered the code incorrectly.

What is Brawl Legends?

Brawl Legends is a combat-themed simulator game where your aim is to become stronger by training your character, purchasing weapons, and upgrading your DNA. When you reach a certain level, you can rank up your character. This resets your stats, but makes it much easier and faster to progress and even unlocks special rewards!