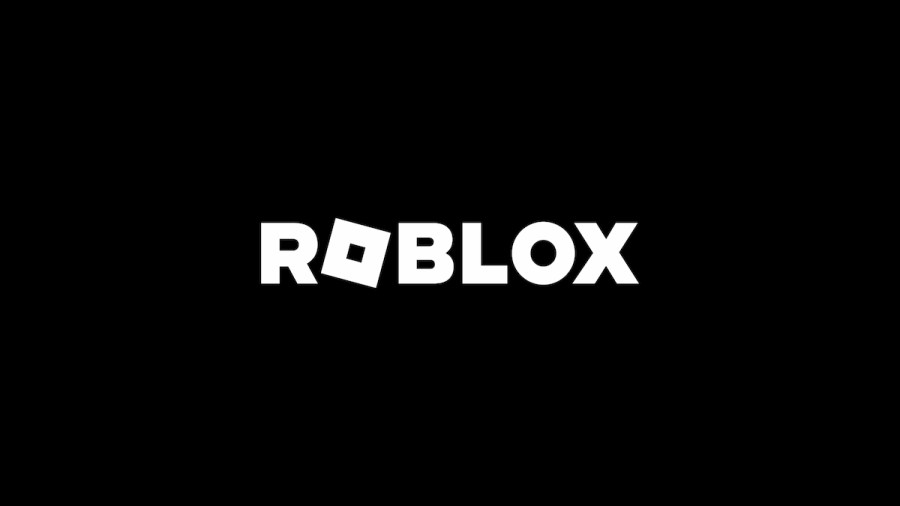 Swedish video game and media company Embracer Group has reportedly purchased the popular Roblox experience Welcome to Bloxburg for upwards of 100 million dollars. This purchase is assumed to have taken place in August 2022, and reached its finality in December 2022, when a trademark transfer was discovered and reported by Twitter user EmbracerInvestor on December 16, 2022. The trademark application was filed within the United States Patent and Trademark Office on November 8, 2022, by Coffee Stain, an operative group of Embracer Group.

Though the official price is unknown, the 100 million dollar estimation is likely accurate, as Bloxburg reportedly pulled in nearly 40 million dollars of profit during its 2021-2022 fiscal year. With over 6.9 billion visits and 12 million favorites, Bloxburg is one of the biggest experiences on the Roblox platform and a yearly community favorite, winning Best International Hit at the 2022 Innovation Awards. Due to its continued success, Bloxburg was even selected to be a participant in the 2022 Roblox Battles event, which sees millions of virtual attendees each year.

Expanding upon this internal success by merging with an external company like Coffee Stain, creator of the recently released Goat Simulator 3, is a move that many players saw coming, as it was revealed in a 2018 interview with Pocket Gamer that Coeptus (Bloxburg's owner, creator, and lead developer) was a university student who managed, developed, and updated Bloxburg in his very-limited free time. As Bloxburg continues to grow and gain popularity at a rapid rate, the demand that's required to keep up with it grows as well, making it nearly impossible for one person to manage its development while also allowing it to expand in the ways that it deserves.

Related: Most Popular Roblox Games in 2022

This acquisition marks a major step not only for Welcome to Bloxburg, but for Roblox as a company, as it's one of the first large-scale purchases that's come from outside the platform. With that being said, however, it doesn't seem as though Coffee Stain, or Embracer Group, has any plans to remove Bloxburg from its home on Roblox. As stated in a tweet by Embracer Group expert EmbracerInvestor, "The biggest reason this [acquisition] happened, is [likely] to get Coeptus assistance from a professional company to create a bigger team to work on the experience, and so the company [Coffee Stain] can learn more about Roblox [development]."

No official statements have been made by Coeptus or Embracer Group at the time of this article's publication, but the community-wide assumption is that Welcome to Bloxburg will stay on Roblox, at least for time being, and begin to release larger and more complex content updates as its team and overall video game presence begins to increase. As Bloxburg finds its bearings within Coffee Stain in the coming months, the trajectory of the experience will become clearer, and expectations for its future can begin to be made.

Looking to stay up to date with more Roblox news? Check out our recent articles on Why did Roblox stock price drop on November 9th? or Popular Roblox experience Adopt Me! teams up with GOSH Charity to raise awareness for childhood illness here on Pro Game Guides.