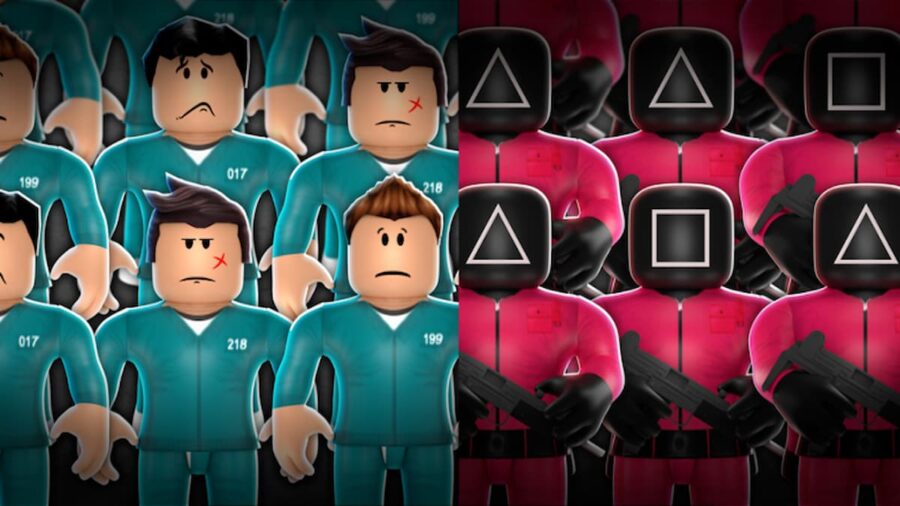 Our Roblox Squid Game Codes has the most up-to-date list of OP codes that you can redeem for new Weapons, Coins, and additional freebies. These items will set you apart from the rest of the pack, as you play in style!

Here's a look at all of the working Squid Game codes.

How to Redeem Squid Game Codes

It's easy to redeem codes for free rewards in Squid Game. Just launch the game and press the Code button on the left side of the screen. A new window will appear where you can enter each working code into the text box. Press confirm to receive your free reward.

🦑 Hey there! You got yourself in some debt and this seems like your only way out. Play the game fairly and don't break any rules, or you'll be 'eliminated'. It is strongly recommended that you forge alliances to survive the intermission nights in-order to win the game. Inspired by the Netflix show Squid Game!