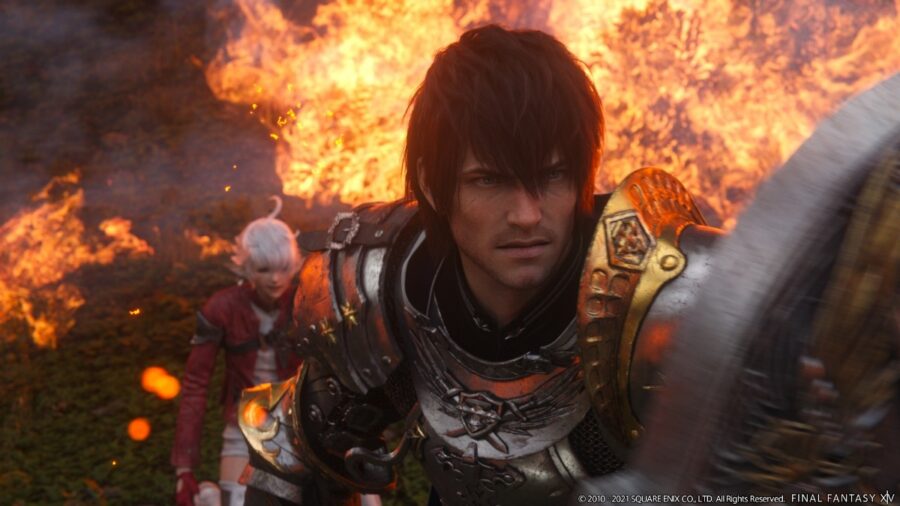 Final Fantasy XIV is an enrapturing Massively Multiplayer Online or MMO game. The game continues to gain a following with each expansion, and with players migrating to Final Fantasy XIV from other MMOs, the game's servers are as populated as ever. Full servers do cause certain issues, namely Error 2002.

Error 2002 occurs when players cannot connect to the lobby server. This Error can occur when servers are experiencing stress or are malfunctioning. It's best to check FFXIV message boards to see if other users are experiencing similar issues before troubleshooting on your end.

Related: What are the preorder bonuses for Final Fantasy 14: Endwalker?

With Final Fantasy XIV experiencing an uptick in regular players, it is expected that a handful of users will have issues getting online. To see if the issue is with your Data Center, try connecting to another. If you can connect to another Data Center, it's likely an issue with the servers. If issues persist on other servers, it could be an issue with the player's connection.

For those unable to see any server stress in other's experiences, Reddit user u/Blue_Fantasia suggests the following:

Try giving the game a bit of time if it's your first time experiencing the issue, as several users have reported errors being periodic.