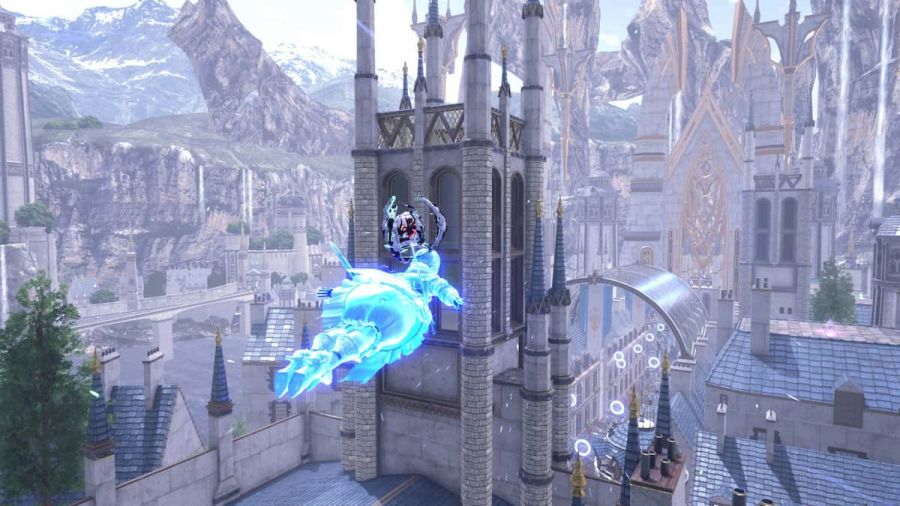 What should you sell in Star Ocean Divine Force

To get the best price, you should sell items to people asking for them via shop quests. Although you'll find items with the Fol symbol, be patient, as selling items like Scrap Iron will not get you much money. By checking quests in Shopkeepers, you'll have an opportunity to get more money. For example, you can sell items such as Scrap Iron for 10 Fol a piece or collect 16 of them for 1080 Fol. So instead of earning 160 Fol, you'll get over six times that much by completing the quest.

Related: How to get an Es'owa deck in Star Ocean Divine Force

Before you do anything with items, check the side quests in Shopkeepers first, as you can get more money, as selling some of them, like Scrap Iron, is pointless. Here's how to know which item you can trade in Star Ocean: The Divine Force:

What items can you sell in Star Ocean Divine Force