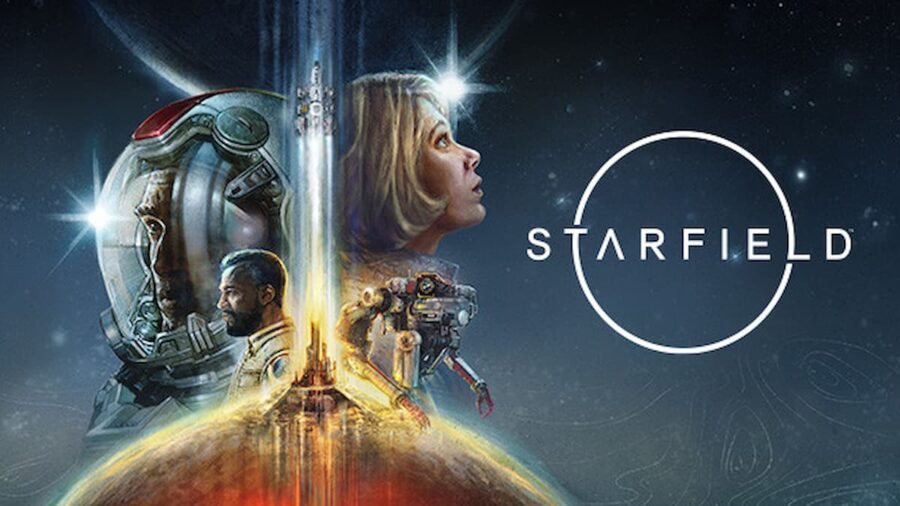 Bethesda Game Studios and Arkane Austin have announced that Starfield and Redfall have been delayed and will now release in 2023, pushing back the 2022 release dates. They are expected to release in the first half of 2023.

This news comes from the official Bethesda Twitter and states, in part, "The teams at Arkane Austin (Redfall) and Bethesda Game Studios (Starfield) have incredible ambitions for their games and we want to ensure that you receive the best, most polished versions of them."

Related: Will Starfield be on PS5, Xbox One, or PC?

No reason was given for the delay for either game, but many games in the industry have been receiving delays due to the ongoing COVID-19 pandemic and other setbacks. In addition, Bethesda promises gamers that they soon share the first deep dive into gameplay for both titles.

Delays are becoming more common in the gaming industry, and it seems that Bethesda has suffered this same fate. Be sure to follow the Bethesda Twitter for more information on Starfield and Redfall.

For more information on gaming, check out What is the Starfield release date? and What is Redfall game and when does it release? on Pro Game Guides.

Bethesda delays Starfield and Redfall until 2023