Nidrasil (#036) is a Nature / Toxic type species of Temtem. It has the possibility of having Toxic Farewell / Tri-Apothecary Traits. It gives you ATK +3 when you defeat it in battle!

Long considered to be a legend, this species was scientifically verified just decades ago. Temtemologists are still debating how the nervous system of Nidrasil copes with three separate encephalic centers.

Strength and weaknesses are based upon how much damage Nidrasil takes from each type. Learn more about Type Matchups. 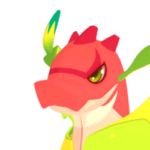 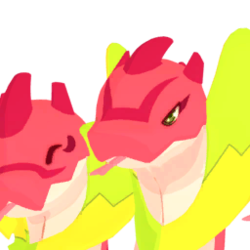