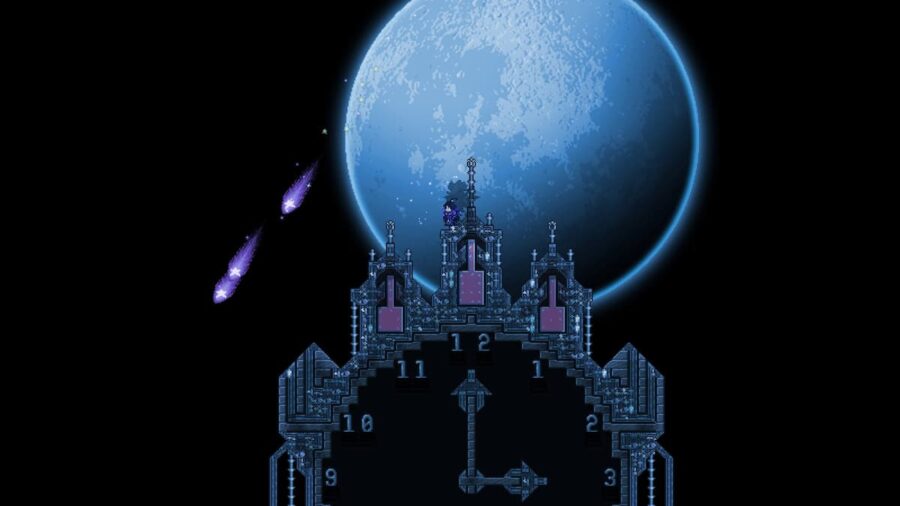 Even though Terraria does not have a set class system, many of the items are designed to fit a specific style of play. A summoner is a class that focuses more on magic than melee and has many great options, like a bird that fights for you. Even though Magic Summoner mains often share many items, armors usually benefit one side over the other. You'll find our tier list very helpful if you're a summoner in Terraria.

All Summoner Armors in Terraria, ranked

We ranked Summoner Armor according to how well it protects and how well it helps your minions. We did not consider armor that would be more useful for melee types. You can use these armors on multiple platforms if you play cross platform.

There is no doubt that this is the best armor for Summoners. With this, you get +5 minion capacity, 38 defense, +66% minion damage, and a powerful Stardust Guardian that does not count as a minion you've summoned.

With this, you get +4 minion capacity, 30 defense, +58% minion damage, and you get a good movement speed increase of 20%, which is great for avoiding damage as your minions do their job.

With this, you get +4 minion capacity, 35 defense, and +30% minion damage. While this may not seem much different from the Spooky Armor, summoners are very dependent on their minions' damage, and weaker minions lead to the player's death.

The only reason Spider Armor beats the other armor in this tier is the number of minion slots you get with it. Spider Armor gives you +3 minion capacity, 20 defense, and +28% minion damage. That will make all the difference in battle.

Squire Armor is perfect for you if you are a half fighter, half Summoner. It only comes with +2 sentry capacity and +30% minion damage, but it comes with 58 defense, +15% melee damage, +4 HP per second, and +15% melee strike chance. It's perfect for those who want to fight alongside their minions.

Why would we put Hallowed Armor here when it has the potential to have a defense of 50 and increases movement speed, damage, and critical strike? Because it only gives one extra minion slot and increases their damage by 10%. Even though this is touted highly for other classes, it does not mean it works well for a Summoner.

Forbidden Armor leads this tier because of its +2 increase to minion slots and its high 26 defense. Otherwise, it gives you 35% magic and summoning damage and +80 maximum mana.

Bee Armor gives you +2 minion capacity, 13 defense, and +23% minion damage. It's pretty basic, but the added minion capacity is worth using this over Obsidian.

Obsidian Armor gives you +1 minion capacity, 15 defense, and +31% minion damage. This is arguably one of the worst of the better Summoner armor, but it increases your whip speed by 35% and your whip ramage by 50%.

This is the very worst item you can get for your summoner, but it's what everyone should start with. All it does is increase your summoning damage by 5%.

For more Terraria guides, check out Is Terraria Cross Platform? or Terraria: How to Fish in Lava here on Pro Game Guides!