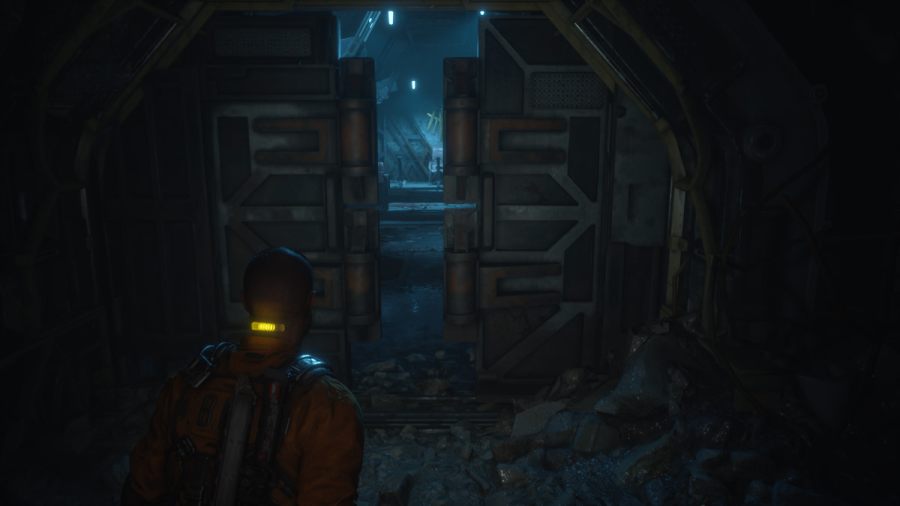 There are two Secret Rooms in The Callisto Protocol that are pretty far apart from each other. They are in the Aftermath and Below chapters of the game and have some tough fights with groups of enemies blocking the way. Reaching these will unlock the trophy or achievement named The Commonality and must be done in a single playthrough. This is where to find both secret rooms in The Callisto Protocol.

Where to find The Secret Rooms in The Callisto Protocol

The two Secret Rooms in The Callisto Protocol are separated between long stretches of gameplay but must be found on a single playthrough. Each room is accompanied by recordings and a chest with equipment inside. The first of the Secret Rooms can be found during the Aftermath chapter of the game. Sometime during the chapter, players will encounter a diverging path with one end leading to Recreation and the other leading to a dark hallway.

A ladder leading down to a set of rooms will be found with a chest on one end of it surrounded by red light. A vent in the corner will lead farther to another room where a hole can be found. Down the multiple sets of holes, players will see a blue-lit room where they can then reach the first Secret Room.

Later in the Below chapter of the game, Jacob will be looking for the Power Reactor. After climbing a ladder, the entrance to the reactor's power room will be to the right, while the entrance to a cave will be straight ahead. The second cave is beyond the cave, where players will encounter a number of enemies. This can take some time to get through if players don't have enough resources to deal with several enemies at once.

Once they reach the room, the entrance will be found to the right by going through the hole in the wall. To get back to the surface, players will have to circle all the way back around. Once inside, the achievement or trophy should unlock.

All Secret Rooms in The Callisto Protocol