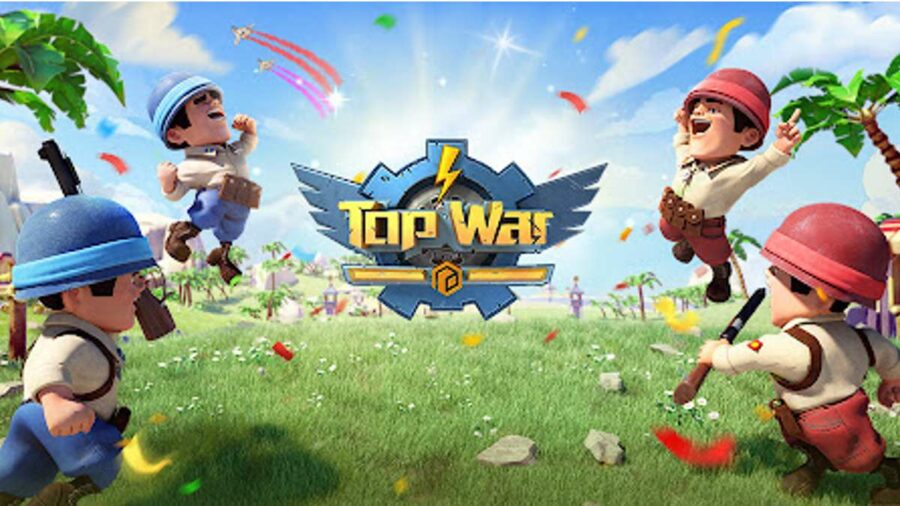 In Top War: Battle Game, you get to put your management and strategy skills to the ultimate test. Players must focus on finding the best ways to manage their resources and units within the game by making intelligent decisions about when and how to use them. This means that the more resources you have to work with, the better!

Our codes list below will help put you a step above the average player by providing you with the resources and special rewards you need to complete stages and progress through the game. Whether you need resources like Cash and Gems, or even Chests to unlock Plans and Build Designs, you'll find them in the codes list below.

While you're here, don't forget to check out some of our other codes lists for related games! We have the latest codes lists for mobile games like World of Warships and Call of Duty Mobile. We also have codes for most war-themed Roblox games, such as Tank Warfare and Oil Warfare Tycoon!

Here's a look at all the working Top War: Battle Game codes.

How can you get more Top War: Battle Game codes?

The easiest way to get the latest codes is to bookmark this page, as we post the codes as soon as we know they're available. However, they developers for the game have a relatively strong social media presence, and you can often find codes on their social media platform before they hit the rest of the web. If you want to get the codes immediately when they drop, visit the game's official Facebook page, or monitor their official Discord channel.

The most common cause of invalid codes is that the user entered them incorrectly. To avoid this, copy and paste the code from our page into the game's redemption box if possible.

In Top War: Battle Game, the redemption process will notify you if the code expired. If you enter the code and it doesn't specifically state the code is expired, then there is some other issue. When you submit it, double check the punctuation and capitalization of every letter. Codes for Top War are case-sensitive!

What is Top War: Battle Game?

In Top War: Battle Game, your ultimate goal is to establish a base on your island that is strong enough to take down any enemy force that comes your way. You do this by collecting legendary heroes to lead your teams, obtaining resources and experience from battles, and upgrading your forces to their maximum potential. Protect yourself and others from the oppressive regime that is trying to take you down!