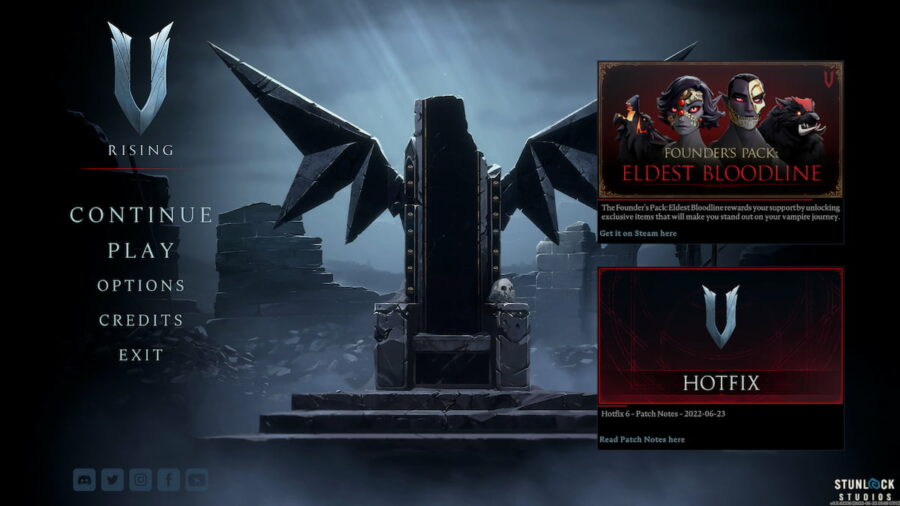 V Rising can be played cooperatively or competitively with PvP enabled. There is a Duo Player versus Player mode as well, pitting two people against one another in a world. Even when working together, however, players still have to complete their own objectives in order to advance through the game. While the game has many mechanics that only work when playing online, V Rising still has enough content to keep solo players invested. It is exceptionally fun, even solo.

Is it difficult to play V Rising solo?

The most difficult part of playing V Rising solo is not having a teammate to fight the various bosses in the world. Gathering resources is relatively easy and because players have to complete their own objectives, they are using an equal amount of resources anyway. Combat never feels too difficult, even when fighting solo, as long as players strategize and raise their Gear Score to a comfortable level.

Related: How to install mods for V Rising

Players can research higher level armor and weapons at the beginning by either finding recipes or gathering enough Paper to unlock random recipes. Players can keep this gameplay cycle going until they find a way to get better gear than what the Research Desk offers. At some point, players will be able to command servants to carry out raids and missions to gather resources from various places.

Can you add players after making a server?

Inviting friends to a server is easy in V Rising and can be done on a new server or an already existing one. When launching into a game, players can add their friends directly from their Steam Friend's List by sending them invites. Alternatively, friends can join the server by right clicking on the player's profile and selecting Join Game.

For more V Rising guides, check out How to make a dedicated server in V Rising on Pro Game Guides.