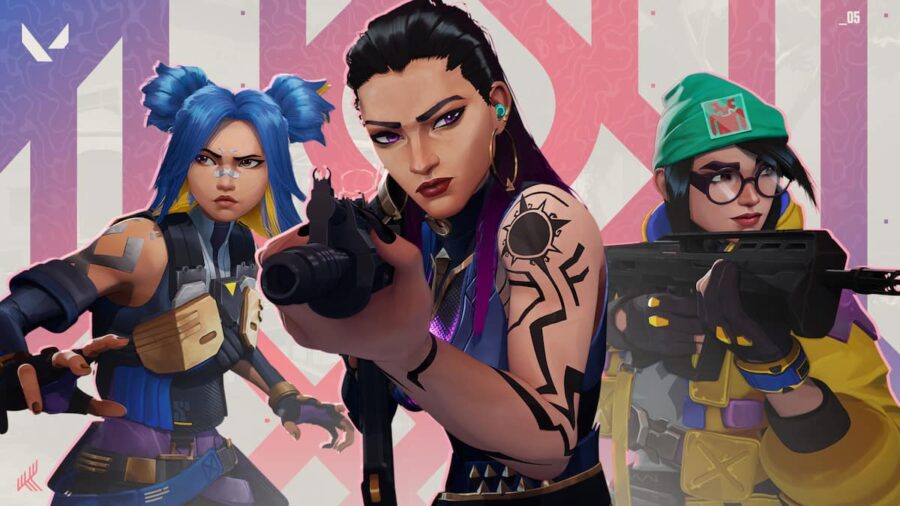 In the latest Valorant Patch 5.01, Riot Games has finally buffed the overall kit abilities of Phoenix after much demand from the community. Phoenix has been the weakest Duelist in the Valorant roster for quite some time, and his buff brings more variety in selecting team compositions. Apart from that, the developer has also announced the introduction of a new anti-smurf detection feature to curb the number of increasing smurfs in Valorant.

All Agent Changes in Valorant patch 5.01

Phoenix has received an overall kit change, while Yoru and KAY/O got minor buffs to improve their pick rate.

Related: How to surrender a game in Valorant

All system & quality of life updates in Valorant patch 5.01

Apart from these changes, the developers have fixed several existing bugs from a gameplay and performance standpoint. The full patch notes are provided on the official PlayValorant website.

For more on Valorant, check out What does NT mean in Valorant? or How to Make a Square/Box Crosshair in Valorant on Pro Game Guides.