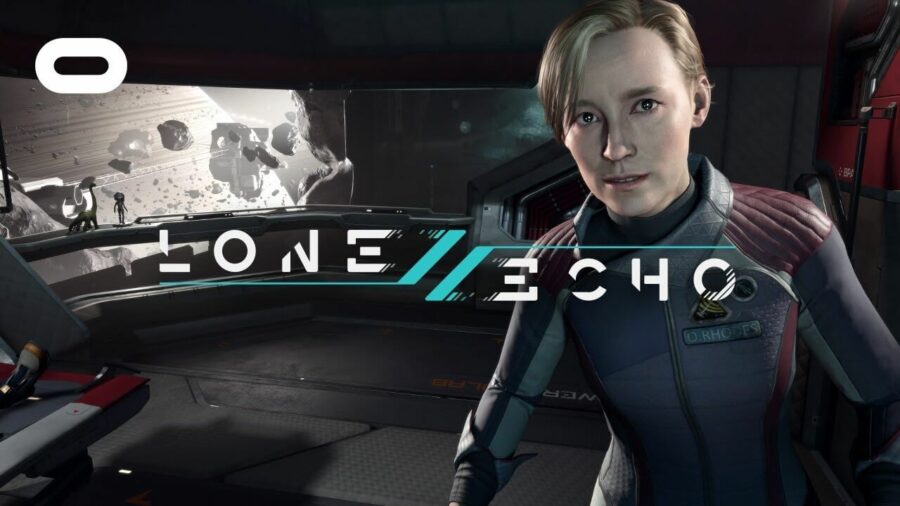 Lone Echo 2 was a highlight in the first Oculus Gaming Showcase April 2021. Gameplay and headset specifics were shown off in a brief teaser video, providing more details on what to expect in this highly anticipated VR sequel.

Lone Echo 2 VR Release Date, Details, and Everything We Know

Here's everything we know about Lone Echo 2, coming soon to Oculus Rift and Oculus Quest via Air Link.

What is Lone Echo 2?

Lone Echo 2 continues the journey of Captain Olivia "Liv" Rhodes and Echo One "Jack" following the events of 2017's Lone Echo. After waking up in a mysterious space station, they must solve many mysterious in order to find their way back home.

The gameplay of Lone Echo 2 simulates zero gravity space mechanics where players use thrusters to move around. Puzzle-solving is a key feature of progressing the story, but players should also expect to avoid enemy AI in the sequel.

Lone Echo 2 is developed by Ready at Dawn, responsible for many Sony games like The Order: 1886 (PS4), God of War: Chains of Olympus and God of War: Ghost of Sparta (both on PSP), along with Okami on the Nintendo Wii.

When does Lone Echo 2 release?

No specific release date has been announced beyond an expected release date of Summer 2021. This time frame was revealed during the Oculus Gaming Showcase April 2021 event.

Where can you buy Lone Echo 2?

Oculus headset owners can purchase Lone Echo 2 via the Oculus store, specifically within the Oculus Rift section. Preorders have not gone live on the store, but Oculus owners can play the Lone Echo 2: Trailer Experience from their VR headset for free right now.

How much does Lone Echo 2 cost?

Specific pricing is yet to be announced. But, Lone Echo is set at $39.99 on the Oculus store, and we expect Lone Echo 2 to be priced in similar fashion.

Where can you play Lone Echo 2?

Lone Echo 2 is exclusive to the Oculus platform of VR headsets by FaceBook. The game will run natively on Oculus Rift headsets. But, owners of the Oculus Quest headsets can enjoy Lone Echo 2 by connecting to a VR-ready PC via the Oculus Link Cable or the wireless Air Link connection.

Air Link is an upcoming feature that allows the Oculus Quest series to wirelessly stream VR games from the PC directly to the headset. We also expect owners to be able to stream Lone Echo 2 on Oculus Quest via the Virtual Desktop app, available on the Oculus store.

Check out our list of the Best VR Fitness Games and the Best VR Horror Games for more VR content on Pro Game Guides.