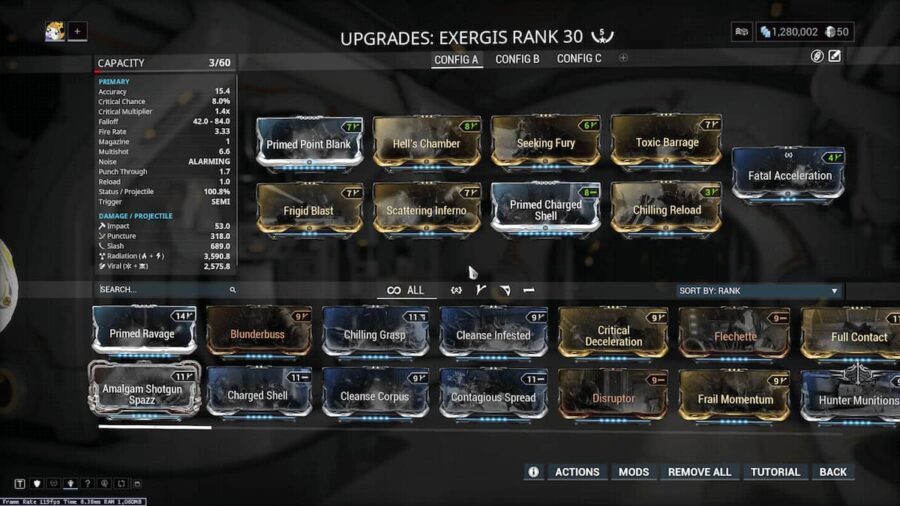 The free-to-play game gives players many tools and weapons to work with, but what do they all do? Each physical weapon is split between three damage types, while the elemental weapons have more depth.

Related: How to Farm Tellurium in Warframe

By combining two primary elemental types, a new damage type can be used with various effects.

Those are the main damage types you can expect to encounter playing Warframe and their effects against each enemy. Dealing with various enemy types can be difficult, but using the right tool for the job and making builds or upgrading mods can make this a breeze. The game has plenty of ways to play around, experiment, and customize your weapons and Warframe to cater to your playstyle.

For more on how to make farming a lot easier, check out How to Farm Orokin Cells in Warframe on Pro Game Guides.

All Enemies Weaknesses In Warframe

How To Obtain New Warframes In Warframe