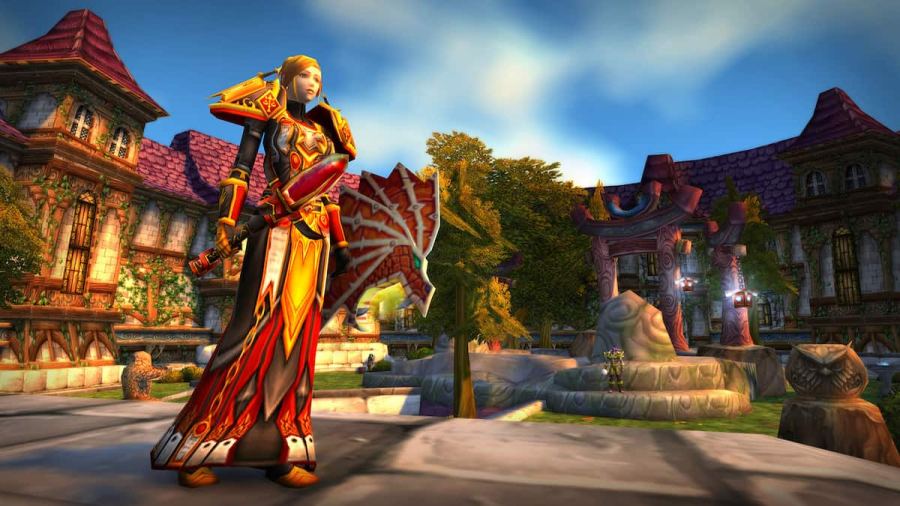 The classic World of Warcraft setup used to mean that larger realms often led to more satisfying gameplay, especially if you were trying to resource hunt. While that is still true to an extent, modern World of Warcraft playing has made it a bit more ambiguous as to whether realm population really matters for gameplay.

Realm population in World of Warcraft

On an average day of gaming in World of Warcraft, you don't have to worry about population size. It only comes up when you're making a new character or trying to hop into a new server. Servers can have either low, medium, or high population levels.

Low-population realms are typically recommended for newer players, as it gives them more room to explore. It also offers a more intimate gaming experience as you are more likely to repeatedly run into the same players as you game.

While lower populations also usually offer less lag than densely packed servers, they can be problematic if you want a bunch of options for guild choices.

If you love choices, don't mind a crowd, and have the internet bandwidth to handle a bunch of people being on the same server as you, a high-population realm is a great choice. High-population realms give you the most options when it comes to guilds so that you can truly personalize your gaming experience.

In short, realm population only matters regarding the number of guild options you want and how big a server your internet can handle. Most of the time, however, it won't really matter at all.

Does realm population matter in World of Warcraft? Answered