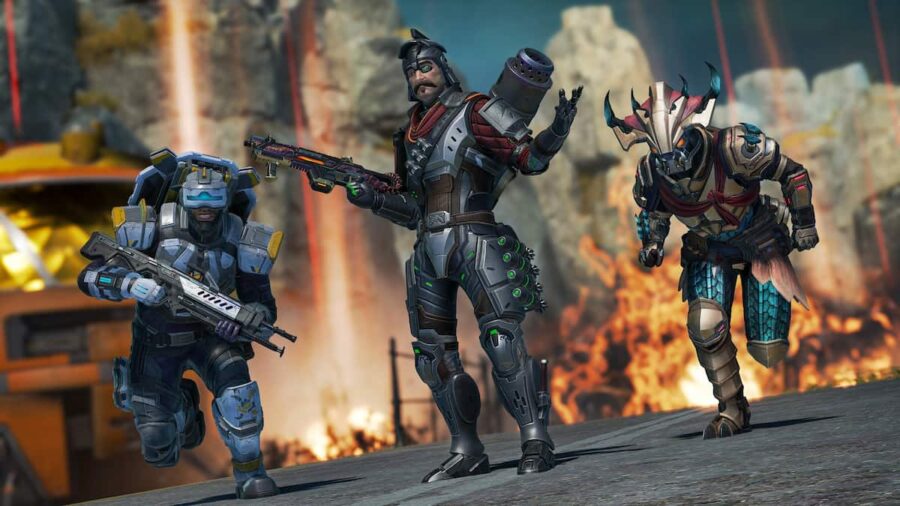 Apex Legends is one of the most famous battle royale games on the PC platform. Even after three years since its release, the game continues to attract new BR users and veteran players migrating from popular titles like Fortnite, Call of Duty: Warzone, and PUBG. While new players are experiencing the core battle royale features for the first time, veteran migrating players know most gameplay stuff. But, one gameplay element that surprises old battle royale players playing Apex Legends for the first time is the no-fall damage feature.

Yes, unlike other popular battle royale games on the market, Apex Legends does not have fall damage, and there is a valid reason behind it.

Why does Apex Legends not have Fall Damage?

Being a character-based battle royale game, all the legends in the game have different abilities and powers. Most of these character abilities will not work if fall damage is a core gameplay element. For example, you cannot jump on the ground after using skills like Horizon's "Gravity of Lift" or Octane's "Launch Pad" if apex legends had fall damage. So, it is not something the developers have excluded randomly but is essential to implement most gameplay abilities.

Is there Fall Damage in Apex Legends Mobile?

Like the original PC version, Apex Legends Mobile does not feature fall damage as a part of its gameplay.

Is there fall Damage in Apex Legends?