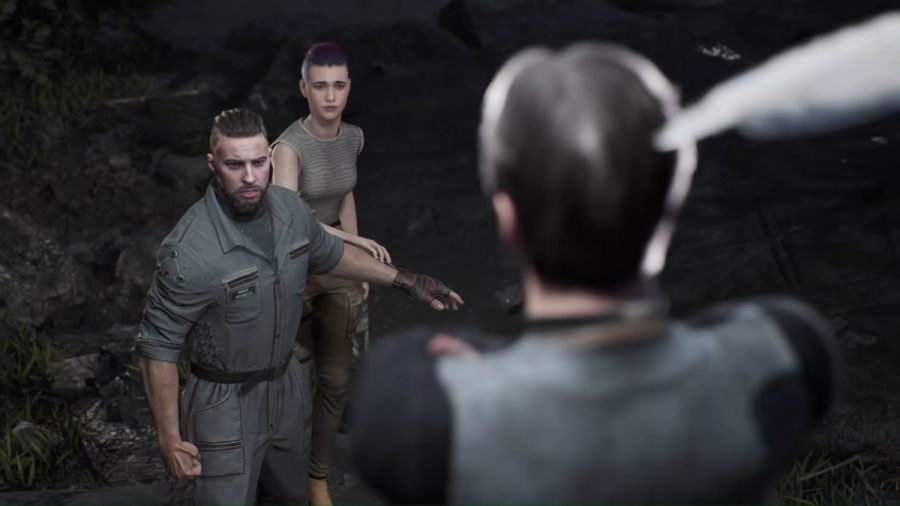 Atomic Heart is an upcoming title from Mundfish, a studio with an ambitious project that showcases a dystopian Russian landscape where machines run rampant. After a system failure causes machines to rise against their creators, Major P-3 must stop the threat from spreading globally. Such a unique title has garnered the interest of a broad audience, but can you play it on your console of choice?

Players won't have to wait long or buy a new console to save the world from an automaton invasion with Major P-3. Atomic Heart launches for PC, PS4, PS5, Xbox One, and Xbox Series X|S in 2022.

Related: What platforms will The Wolf Among Us 2 be on?

The release window appeared on Feb. 9, 2022, in Mundfish's official release window trailer. While we don't know exactly when the title will launch, Mundfish will inevitably unveil more information in the coming months.

In the meantime, be sure to head over to Mundfish's official website for more information on Atomic Heart, and join their Atomic Club Discord to be the first to know about updates on the title.

For more on Atomic Heart, be sure to check out some of our other articles here on Pro Game Guides, like Is Atomic Heart on the Xbox Gamepass at launch?

What platforms will Atomic Heart be on?