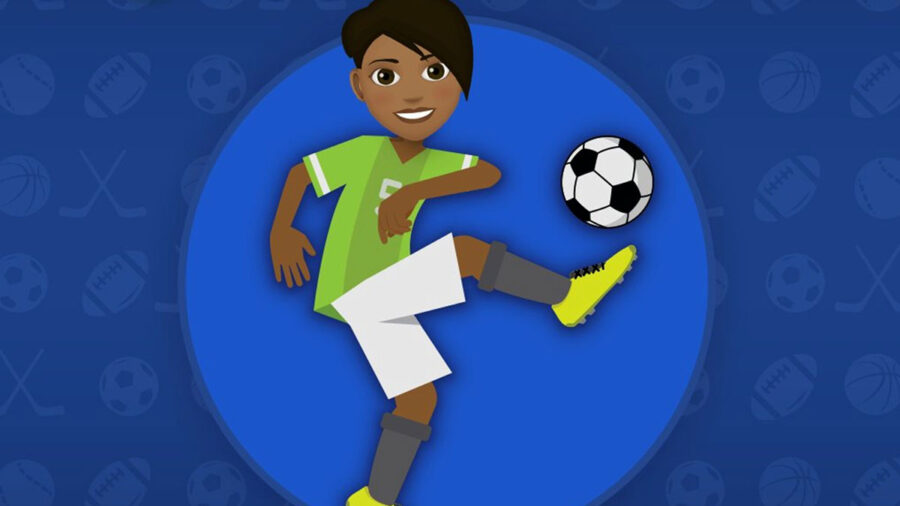 To become a basketball player in Bitlife, you will first need to create a character with decent athleticism and all-around good stats. This can be done by rerolling characters until you get one you like or by using the game's god mode.

However, if you don't get one with the stats you want, you can always raise your athleticism up by going to the gym and taking walks via the mind and body tab.

Once you get a character you like and they are born in the United States, age up until you are in high school, and then find your school's basketball team and attempt to join it.

You can find the option to join your school's team via the school tab and the tab called activities under it. You can also find this tab by searching for the one that has "join an extracurricular activity" as its description.

When attempting to join your school's basketball team, make sure your stats are in the green, as you might get rejected otherwise. If you get rejected, just work out and go to the gym and then try again later.

Eventually, you will be able to join, and when it happens, you will need to age up, all while staying in shape via the mind and body tab activities.

You will also need to practice to increase your performance on your team. To do this, find your basketball team under the school tab and click on it -doing so should give you an option to practice harder,

That said, keep practicing and raising your stats and aging up. Sooner or later, you'll become captain and then graduate from high school. When this happens, you will need to move on to college sports.

This can be done by applying to a university for anything and then finding the basketball team under the activities tab similar to high school.

If your stats are good, you shouldn't have a problem joining and when you do, make sure to practice hard and keep all of your stats high.

Eventually, you might get drafted by a pro team and join the pro leagues this way, but you must get a pop-up for the pro draft before you can do this.

This pop-up will show up if you completed four seasons during college - you can complete four seasons by joining a team as soon as you enroll in a college.

Related: How to Complete the Mamba Challenge in BitLife

After you graduate, the pop-up should appear, and if you click the option that says I'm eligible for the draft, you will be able to join a pro team.

But if it doesn't happen, you can always try joining a pro team via the special careers sports tab. Under this tab, you will be able to try out for a wide selection of sports teams, but most are in the United States, so you will need to emigrate if you are not in the United States.

Also, if your stats are decent, you should be able to join any of the teams, but for the best luck, try joining one with low strength, and then work your way up the ladder after successfully joining a team.

How to master martial arts in Bitlife?

How to master Guitar in Bitlife?

How to become an exorcist in BitLife