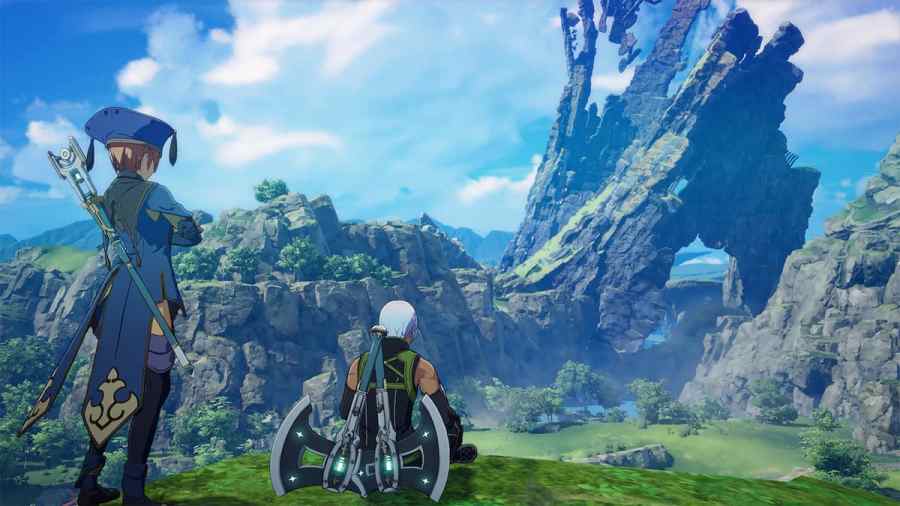 Bandai Namco released a new trailer for Blue Protocol, where the characters could be seen riding strange wolf-like mounts. The fans immediately noticed something odd, however. The mounts seemed to have a rather strange element in their animation, moving in a stiff and unnatural manner.

In the argument among fans, it was pointed out that the mounts that appear in the trailer aren't wolves at all. The main reason the animation looked odd was that it was presumed that it was a wolf-like creature. When in fact, it was a completely different manner of being, which does not exist in our world. The mount in question is a goat unicorn which doesn't exist, and therefore we couldn't presume how it would move.

The fans claimed they didn't care about the creature's nature because the movement animation still looked janky and poorly done. Be it a bear-pig hybrid or a goat unicorn as it may, something felt off about the way it was animated.

It remains to be seen if the developers will listen to the fans and polish the animation. Since the game is still in the closed beta phase, a lot of what we could see in the trailer is still subject to change.

If you're looking for more articles about Blue Protocol, we have you covered! Check out Blue Protocol vs. Genshin Impact – Similarities and Differences here on Pro Game Guides!

Fans question strange mount animation in Blue Protocol; turns out the mount is not what it seems