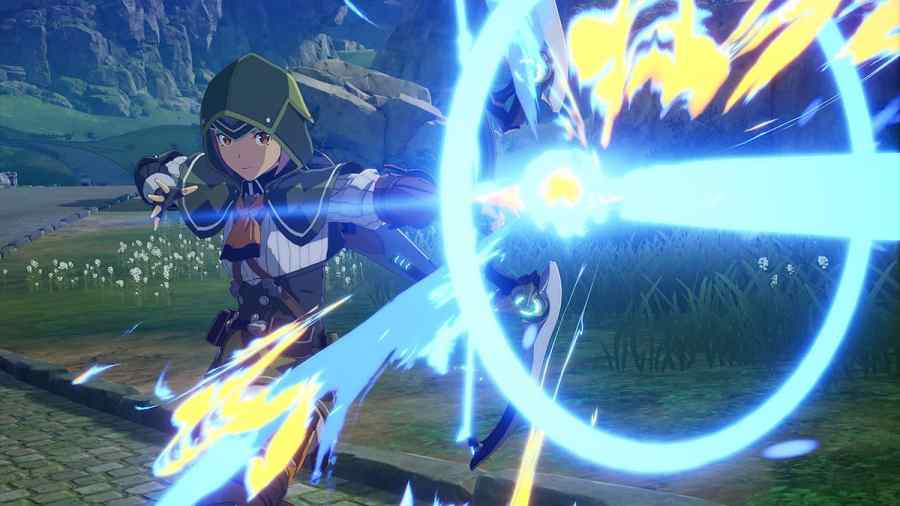 Blue Protocol is an action role-playing massively multiplayer online game. As with most games from this genre, this title is also free-to-play. But we had more than enough examples of "free" games that are impossible to play without paying. Fans have questioned Blue Protocol's free-to-play model and wondering if it is pay-to-win. Is there a reason for concern?

The main reason for fear of P2W is the introduction of Tickets. You'll use them to gain extra loot from raids. At the same time, you will get three Tickets for free each day. That said, you can have only ten of them, whether you paid for them or got them for free. Some sources claim that you'll be able to buy up to five tickets daily.

This may sound advantageous, but it may be great to ease the grinding process for players who don't have that much time. Ultimately, the most important thing is that players do not feel punished for playing "for free." Related to that, Blue Protocol has some gacha elements, but they're mainly associated with cosmetics.

Officially, developers are adamant that Blue Protocol is not pay-to-win, as the only paid features will be cosmetics from the cash shop. But there will be a season pass mechanic that will allow you to receive additional rewards. Unfortunately, there are no more details about those rewards. As the Blue Protocol release date is the second half of 2023, developers still have plenty of time to iron out all the gameplay details.

Fans question Blue Protocol’s Free to Play model: is it Pay to Win?