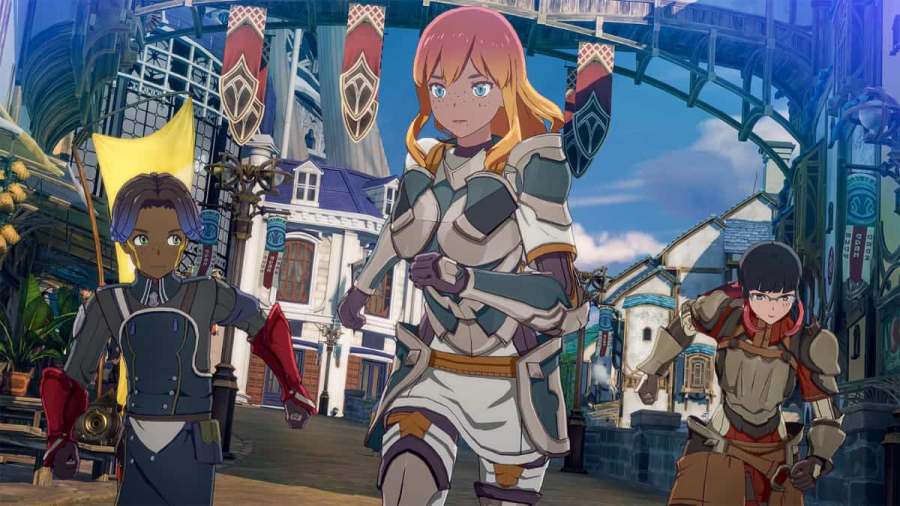 Blue Protocol is an anime-styled MMO co-produced by Bandai Namco and Amazon Games for its global release. Since the game is currently still in development, with a closed beta scheduled for early 2023, little is known about its overall gameplay and monetization mechanics. However, the anime-styled gaming sector is often dominated by gacha games, as seen by Genshin Impact, Epic Seven, Arknights, Neural Cloud, and even the Tower of Fantasy MMO. That leaves fans wondering whether Bandai Namco's ambitious title will follow the same path.

Will Blue Protocol have gacha mechanics?

At its core, Blue Protocol has been confirmed to not fully be a gacha game. Instead, the MMO will primarily adopt the traditional monetization method typical for this genre, where you can purchase certain luxuries and cosmetics via a cash shop. However, gacha is an optional part of the player experience. Some sources state that you may use gacha tickets to roll for cosmetics—primarily outfits and mounts.

This system is reminiscent of MapleStory's Surprise Style Boxes, where players can aim for coveted fashion pieces that do not affect actual gameplay. However, the execution of the cosmetics gacha system has yet to be confirmed. Some sources also state that gacha tickets may be obtained in-game, so free-to-players might still enjoy dressing up their characters and mounts with the latest fits.

There have also been talks about the premium currency being used for other cosmetic features, such as producing dyes. But the currency system remains unclear at large. What's important is that the optional gacha experience means that no content will be locked behind a paywall. Everyone can experience all classes without shelling out a penny or praying to RNGods. Weapons are craftable—no summoning required.

Check out our comparison of Blue Protocol vs. Genshin Impact – Similarities and Differences here on Pro Game Guides.

Is Blue Protocol a Gacha Game?