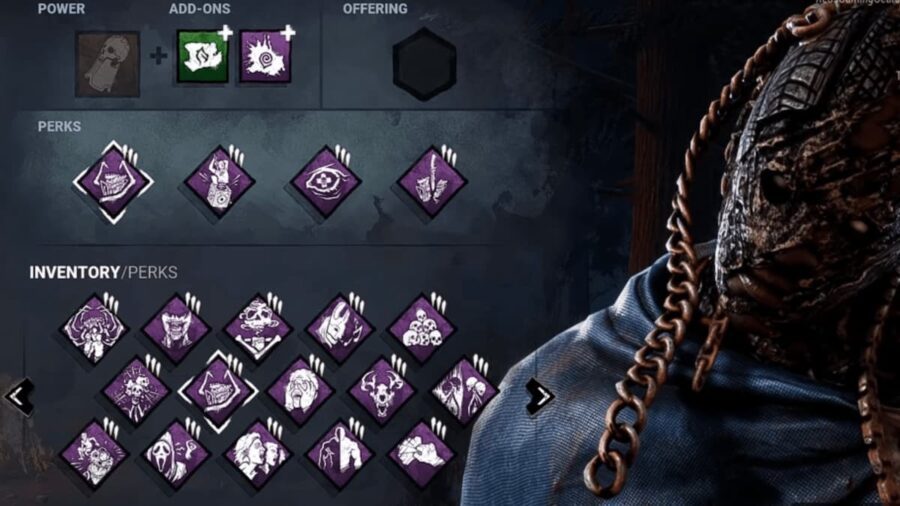 The Wraith is one of the best Killers to start off with, when players are first trying their hand at Killing in Dead by Daylight.

The Wraith's mechanics aren't as hard to master like some others, which makes his builds easy to handle. This unbeatable build dominates in map pressure and control. Check out our list of the best Wraith builds in Dead by Daylight.

Related: What does SWF mean in Dead by Daylight?

With slowing the progression of generators and revealing the auras of the Survivors, this build allows the Wraith to move through the Trials like a DBD veteran. It leaves no hope for any chances of escape for even the best Dead by Daylight Survivors.

Enter some codes and get free stuff! Dont' forget to check out our list of the Dead by Daylight Codes (September 2021) – Free DBD Bloodpoints.