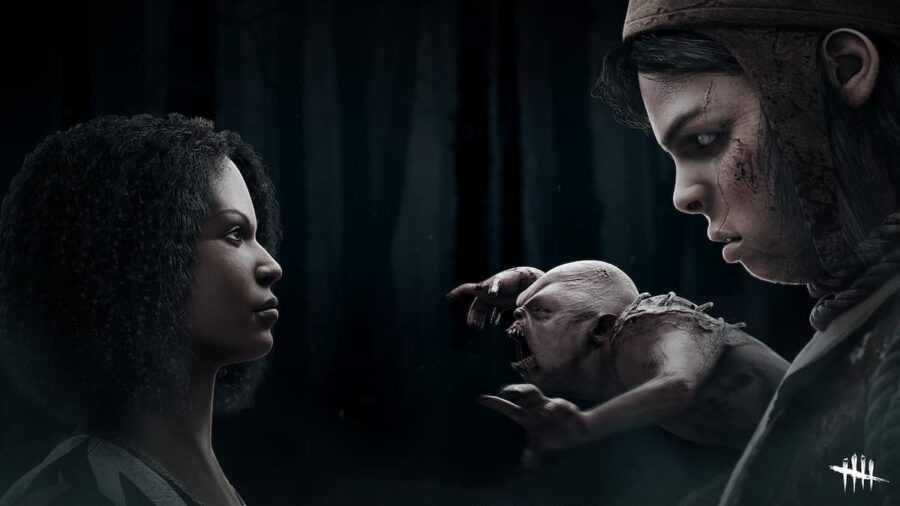 Depending on the player, any Dead by Daylight Killer can be used adequately in Trials against even the best Survivors, no matter their tier. However, there are some Killers in the game that often make a victory harder than others.

These five Dead By Daylight Killers are the least effective in easily dominating those sneaky Survivors in each Trial. I am considering their ability to control the map, the deadliness of their Power, and the Perks they have. Check out our list of the Worst Killers in Dead by Daylight.

The Twins have a knack for map control and being in two places at one time, but one Killer Twin can do more. This makes the pair unbalanced, which is a good way to get taken advantage of by Survivors.

Though the Trickster possesses the ability to unleash a flurry of blades by using his power, Showstopper, the DBD Killer's slow movement speed makes his power weak and makes it easy for Survivors to mess with him.

The Cannibal can hit a Survivor once and down them with his Chainsaw Sprint, but he's easy to counter and loop through Windows, Vaults, and even Pallets.

The Pig's Power, Jigsaw's Baptism, gives the killer the ability to ambush her victims and install deadly traps on their heads that must be removed before a timer triggers their instant demise. The Pig's downfall is that her Reverse Bear Traps take a while to install on downed Survivors.

The Doctor's Static Blast Power causes his victims to hallucinate and scream in absolute terror, provoking them to reveal their locations. Still, his poor mobility makes the killer easy for Survivors to loop.