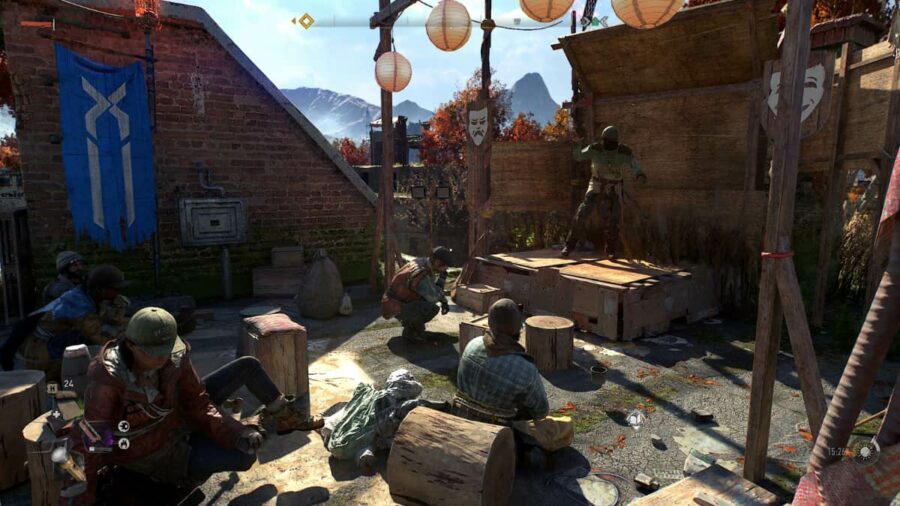 The next possible fix is to restart your console, which you can do by exiting the game, powering down, and powering back up. After you power the system back up, relaunch the game and load your save.

Doing so should fix most errors that pertain to dialogue, but if you are still getting errors, you might need to reinstall. Reinstalling should be saved for last as it is the nuclear option, but you will need to fall back on it if all else fails.

Related: Why can’t I join my friends in Dying Light 2?

Start by uninstalling the game and then relaunch the game after reinstalling, but before you load into the game, go into audio options and turn subtitles off.

After this, load your game, and the Dying Light 2's no dialogue glitch will go away. If this is not the case, it's most likely another case of a bug that the developers can't only fix on their end.

Luckily the developers have been releasing patches for various bugs, and if they haven't fixed the dialogue glitch yet, they will sooner or later.

For more on Dying Light 2, we at Pro Game Guides have you covered with a vast roster of content!

How to fix Dying Light 2 no dialogue glitch on consoles