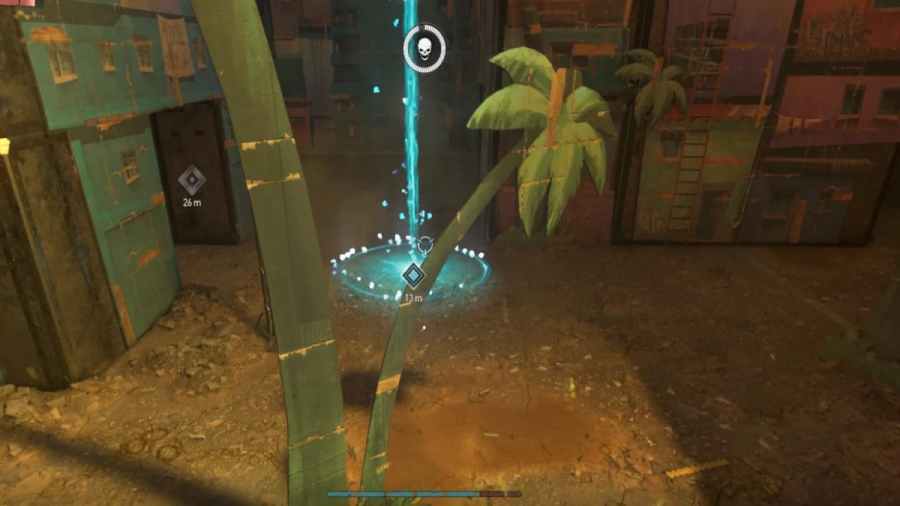 Parkour is one of the most heavily focused features in Dying Light 2 Bloody Ties DLC. This focus later translates into having several challenges, such as Like The Wind and an Arena challenge called Rush, heavily focusing on parkour skills. The Rush Arena is similar to the Like The Wind, whereas both require players to race against the clock to meet checkpoints and a later finishing line. Use the tips listed below to help you clear the entire Rush Arena in Dying Light 2:

If you want to complete any Rush Arena, you first ignore all enemies that appear and try to attack you. Instead of fighting enemies, you must run and keep running while parkouring over various obstacles. You want to keep running and clearing blue arrow circle checkmarks until you reach the final one. In total, you will need to clear 19 check marks, with the last one being the finishing line.

The Rush Arena is an easy challenge in Dying Light 2, but only if you max level and have all Parkour skills unlocked. Having all parkour skills is required so that you can make over obstacles without slowing down. Along with all abilities unlocked for the Parkour skill, you should have a max level of 26 in Stamina. Having the most Stamina will allow your character to parkour even farther without slowing down as much. Besides having both High Stamina and all Parkour skills, we recommend the following to help complete the Rush Arena in Dying Light 2's Bloody Ties DLC:

Overall the trick to winning the Rush Arena in Dying Light 2 is a combination of ignoring all enemies while using tools and the environment to your advantage. Use your tools to help your character transverse longer instances faster or climb tall buildings. You can also use various environmental aids, such as hanging steel walkways or yellow-marked climbable aids, to move around the map easier.