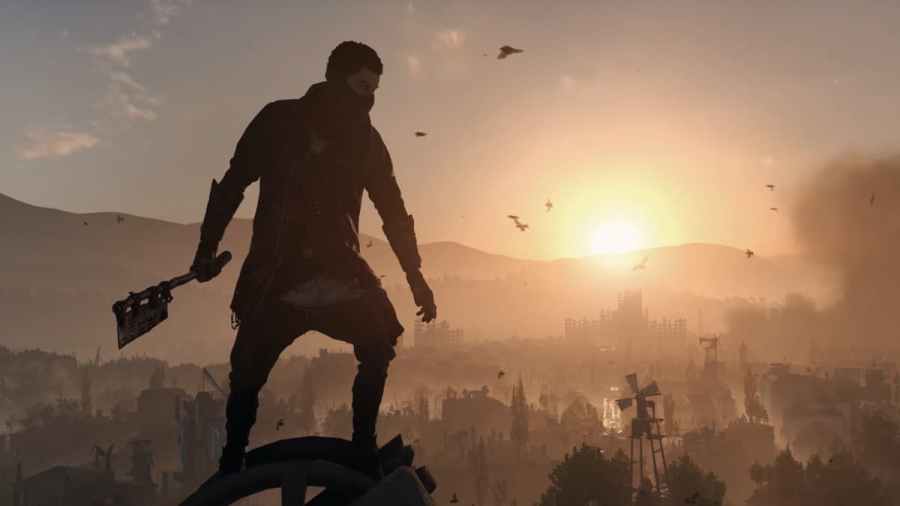 In Dying Light 2, players will play as the pre-defined male protagonist called Aiden Caldwell. Aiden Caldwell is a brand new character to the Dying Light series, whose background states him as being a product of a dying infected world.

Aiden also possesses superhuman agility and strength due to being infected. How Aiden got infected is not known but will most likely be exposed through events in the game.

These abilities will aid him throughout the game and will also deter his health, which will surely drive the plot along as players play the game.

Aiden is also a member of a faction called the Pilgrims who wander the ruins of a world overrun by infected monsters. The pilgrims are also described as modern Ronin, which basically means they are wandering mercenaries that follow a code of honor.

Aiden's wandering with these Pilgrims will eventually take him to the city known as Villedor, where he must decide its fate and those who occupy it, both living and dead.

In Villedor, Aiden will need to make plenty of tough choices and battle with uncovering his past by finding his missing sister. Players can also expect tons of story options, quests and plenty of content that will expand and reveal more about Aiden's story and past.

Who do you play as in Dying Light 2