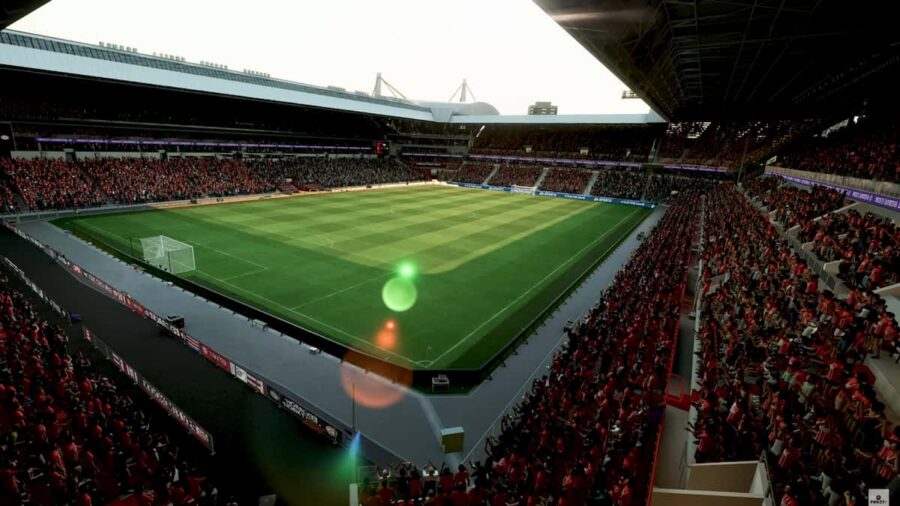 FIFA 23 is unquestionably one of this year's most anticipated sports games, and fans are excited to see the ratings for their favorite players and teams. Arsenal is one of the finest, most prestigious clubs in the English Premier League with a global fanbase, and it's natural for fans to be curious about the team's ratings. Xbox players pre-purchasing the game got a chance to play FIFA 23, and various leaks surfaced revealing the ratings for various players and teams. So, if you are eager to know Arsenal's team ratings, we have you covered. Here are Arsenal's team ratings in FIFA 23.

According to the leaks, Arsenal will have a squad rating of 83 Attack, 81 Midfield, and 79 Defense. You can do the math quickly by adding the overall ratings for the starting 11 and the seven players on the bench. Divide the total by 18, and you will deduce the squad rating for Arsenal. The individual ratings for every player are listed below.

Related: How fast is Mbappe in FIFA 23?

Arsenal's overall statistics haven't changed much from FIFA 22, and fans expect to see a bit more, especially after the last campaign. New players have joined to strengthen the squad, and much of the team is made up of young players with the potential to grow into footballing superstars. These leaks are based on the information gathered by the community after Xbox players got to play FIFA 23 early. While they seem legitimate, we recommend players take these leaks with a grain of salt.