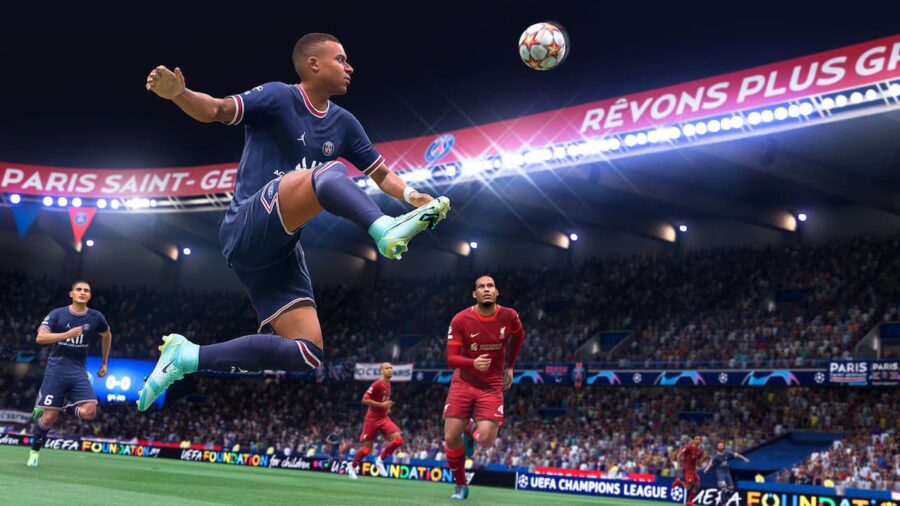 FIFA 22 is set to release on October 1 so those looking to upgrade their football experience don't have long to wait. While the game is launching for most platforms, those on Xbox may be wondering if FIFA 22 will be released on Gamepass and if it does, when that will be.

The answer is that it should be on Game Pass in May 2022. This follows the trend of EA's FIFA games coming to Game Pass. Xbox added FIFA 20 in May of 2021, so it would make sense that FIFA 22 follows this trend and be added to Game Pass later next year.

If this is the case, Xbox users may have to wait before starting the newest football game on the big screen. EA puts all of its sports titles on Game Pass. As long as they don't remove this feature, Xbox players can play the game, if at a later date.

EA may change their release pattern and add FIFA 22 to Game Pass on launch day alongside EA Play. Regardless of when it is released or added to Xbox, FIFA 22 will feature preloading so that players can jump right on the pitch at release. If possible, FIFA fans can try the game out on EA Play while waiting for the Game Pass release.