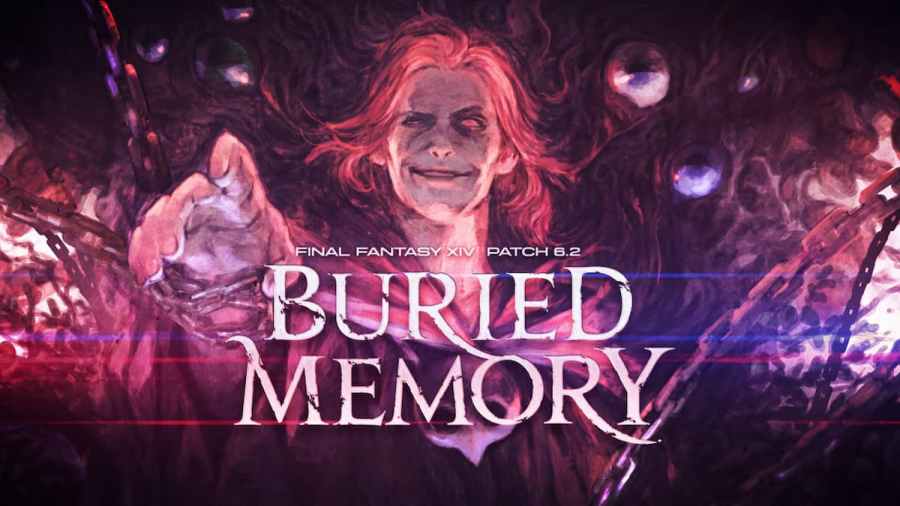 On Tuesday, Square Enix will release Aug. 30, the Savage difficulty of the latest eight-man raids in Final Fantasy XIV. And with that release, the Race for the World First kill of each boss and the first clear of the entire tier will begin.

Hundreds of statics (raiding guilds) from around the world will again take on Eorzea and beyond’s hardest foes. But this raid tier has been somewhat mired in controversy. That’s due to the new introduction of a week-long break between the release of the Normal mode and the Savage difficulty.

Related: How to get the Isle Eggplant Knight Mount in Final Fantasy XIV

This has meant many raiders can gear up far better than expected for the Savage tier. Additionally, there are reports of Data Mining on Twitter that have leaked mechanics and will seemingly make the race easier for those willing to make dubious efforts to compete in the tier.

Even with these blemishes, the overall reaction to the week delay has been positive, as Savage raiders have now had enough time to enjoy the patch content without rushing through it or delaying in favor of Savage.

There are a couple of ways to watch the Race for World First. The best method is to follow the Mog Talk world race tracker. This website will have updated times and trackers on the race. You can also watch the race live on Twitch. We suggest following Echo, who is a World of Warcraft raiding group that caught the FFXIV bug. Their raid leader Scripe will be streaming his raid progress live.

As for the favorites to win? As always, it’s TPS, or Thoughts Per Second, who are the most dominant raid team in FFXIV. But close behind them are the likes of Aether Group 4 and Japan’s Krile static. The race kicks off globally at 2:00am PT, so either set a very early alarm or be prepared to sleep through the first few pulls!