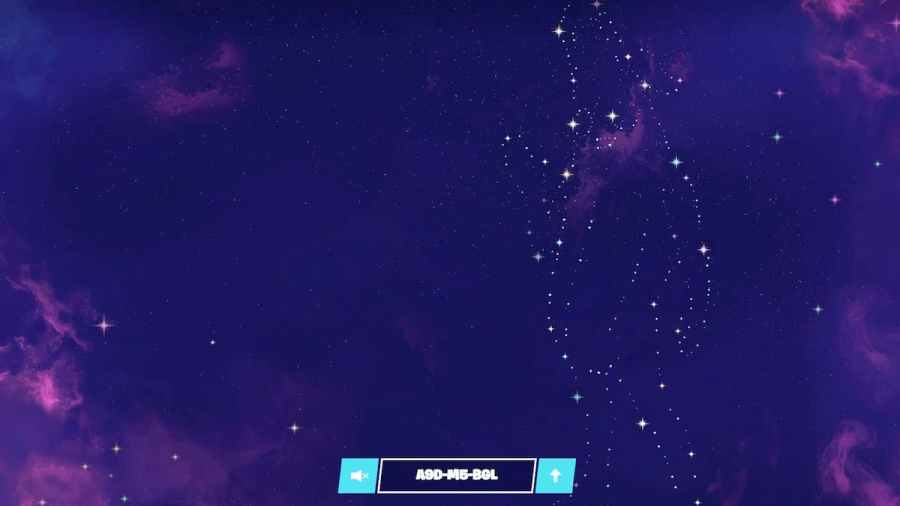 Fortnite is one of the best battle royale games for the whole family, and they are making waves with their Chapter 4 coordinates hunt. The coordinates have revealed many exciting objects and items, like the motorbike, guns, and battle pass skins, that are steadily making an appearance in the game. It has also included one of the fan-favorite banana characters, Peely.

You can jump into the hunt yourself using Fortnite's link in their Twitter post above and enter the coordinates: A9D-M5-BGL. This Peely hidden in the stars could mean plenty of things for the game and has left many people speculating. Peely could return as an NPC in the game, as new or returning skins in the shop, or it could point to something entirely different, like a particular game mode or event coming to the world.

According to some players on Reddit, banana pillars were also teased during the event, which could possibly mean a banana location could appear on the map. This idea is not entirely out of the question, with rifts popping up random things around the island. If Peely shows up on the island in his own location, we can expect some event to go along with this. Perhaps with some unique quests and items.

What are your thoughts on the Peely Constellation? Are you hoping for skins to return to the shop or something more like a banana-themed event? Let us know in the comments below.