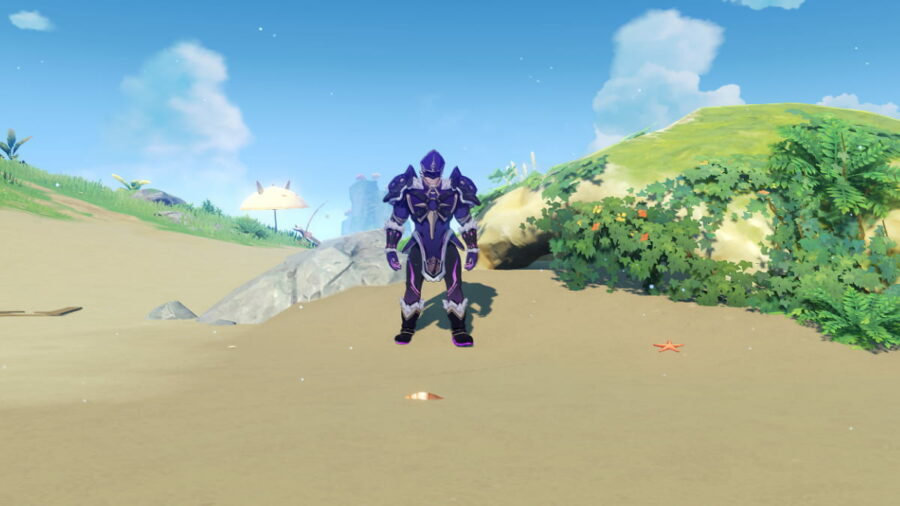 The Discarded Insignia is the first part of a World Questline called The Scattered Past, which takes place in the Golden Apple Archipelago. Due to being in an event-exclusive area, this World Quest can only be done from July 15, 2022, to August 24, 2022. Don't forget to complete it while the summer islands are still here, and get to know about The Fatui members scattered around the Archipelago.

How to unlock The Discarded Insignia World Quest in Genshin Impact

To unlock this World Quest, you first need to finish the entire Golden Apple Archipelago Event Questline, which ends at part six: Like Rhyme and Song, the Summer Reverie. Once that's done, head to the Minacious Isle and change the island's topography using the Place in Water feature. Make sure to switch to the present Minacious Isle.

How to complete The Discarded Insignia World Quest in Genshin Impact

Assuming that you've switched the Minacious Isle's layout to the present version of the island, head to the area circled in the image above to find a clearing with Elemental Monuments. Apply Anemo onto the Anemo Monument to create a wind current. Use the wind current to propel you upward, then glide down to the location of the Electrohammer Vanguard.

Check your Quest Item Inventory as you might have already picked up the item while exploring Pudding Isle. If not, head to the beach in the southern area of Pudding Isle (any map layout) to find a glowing Investigate spot. Interact with it to pick up the Old Insignia. Once you have the Old Insignia, head back to the Electrohammer Vanguard's location and give it to him.

Make sure that none of the Monuments are activated before starting the puzzle. If any of them already are, you can reset the puzzle by randomly activating them all, then trying again.

After solving the puzzle, a portal will appear in the sky. Use the Anemo Monument to create a wind current to propel yourself to the portal. Once you're through, speak with Chevka, then follow the quest marker to speak to Yakov, completing this World Quest.

Check out our guide on How to unlock and complete the Bake-Danuki Wanderlust World Quest in the Golden Apple Archipelago in Genshin Impact to complete another limited-time quest.