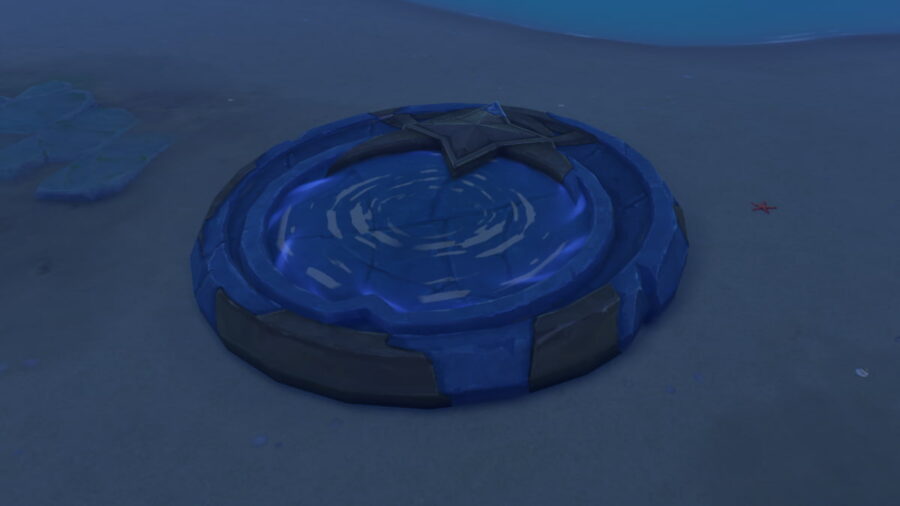 The Golden Apple Archipelago is back for Genshin Impact's Summertime Odyssey event, which runs from July 15, 2022, to August 24, 2022. Part of your summer island exploration involves completing a plethora of World Quests and puzzles. By interacting with a pool of water in the Minacious Isle after completing Mona's Domain, you can unlock even more content to explore on the island.

After completing The Golden Apple Vacation Returns! and unlocking the summer islands, you need to complete all three parts of Kazuha's Mirage, As the Courtyard in Spring Once Appeared.

Once that's done, you'll unlock the Event Quest called Blazin' Trails!, which consists of two parts, but only the first part is required.

And after that, you need to complete all three parts of Fischl's Event Quest, the Immernachtreich Apokalypse.

After all three are done, you'll unlock Mona's Event Quest, The Ancient Azure Stars. This is the last segment that you need to complete to unlock the Place in Water feature in the Minacious Isle.

How to use the Place in Water feature in Genshin Impact

Unlike the Bonsai in Pudding Isle and drums in Broken Isle, the Place in Water feature is not located in the same Waypoint as the Temple of Star Latitudes. Instead, you need to head west from Mona's Waypoint to find another pool of water. Its exact location is circled in the image above.

Related: How to use the Rearrange Bonsai feature in the Golden Apple Archipelago – Genshin Impact Summertime Odyssey event

By interacting with the water and selecting Place in Water, you can change the topography of the Minacious Isle. This gives you the opportunity to switch between the island to a state of past and present, with the past referring to the island's form after completing Mona's Mirage. The image above illustrates the huge difference in the two states of the island's topography:

Check out our guide on How to use the Change Mountain Style feature in the Genshin Impact Summertime Odyssey event to toggle similar changes in the Broken Isle.