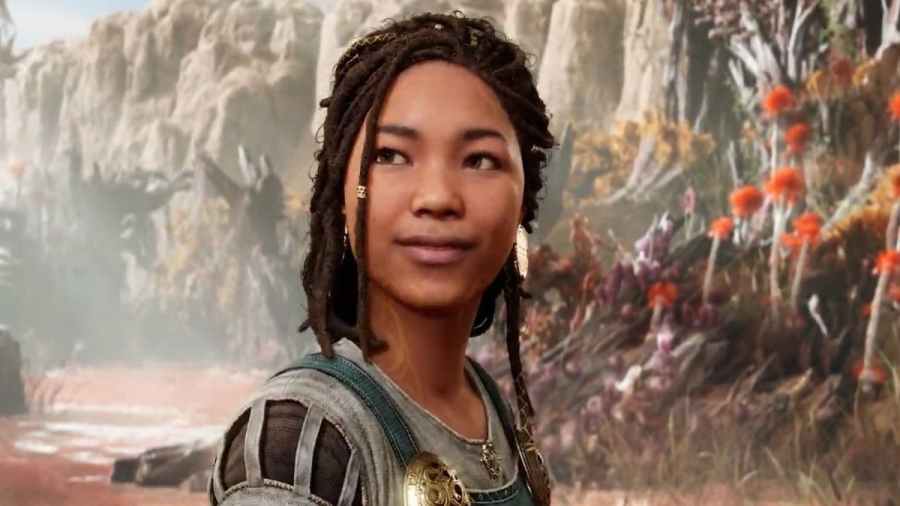 God of War Ragnarök follows the continuation of Kratos and Atreus' story as they seek to stop Ragnarök from happening. While the father and son duo travel together, there will be times when you separate. One of these times sees you controlling Atreus and forced to race Angrboda, who is surprisingly fast. This may leave you wondering if you can beat Angrboda in the race in God of War Ragnarök.

Is it possible to beat Angrboda in any races in God of War Ragnarök?

The answer is no, you cannot beat Angrboda in the race back to the Treehouse. This is not because you chose the wrong path or weren't fast enough, but rather because it is a scripted race. Angrboda will defeat you every time, so don't sweat it if you lose to her.

Related: What to do with the glowing cracked rocks in God of War Ragnarök

The good news is that you don't need to worry about rushing through or stopping to collect anything, as there is nothing on the path to collect. So, continue with this part of God of War Ragnarök to progress through the rest of the game.

Can you beat Angrboda in the race back to the Treehouse in God of War Ragnarök?