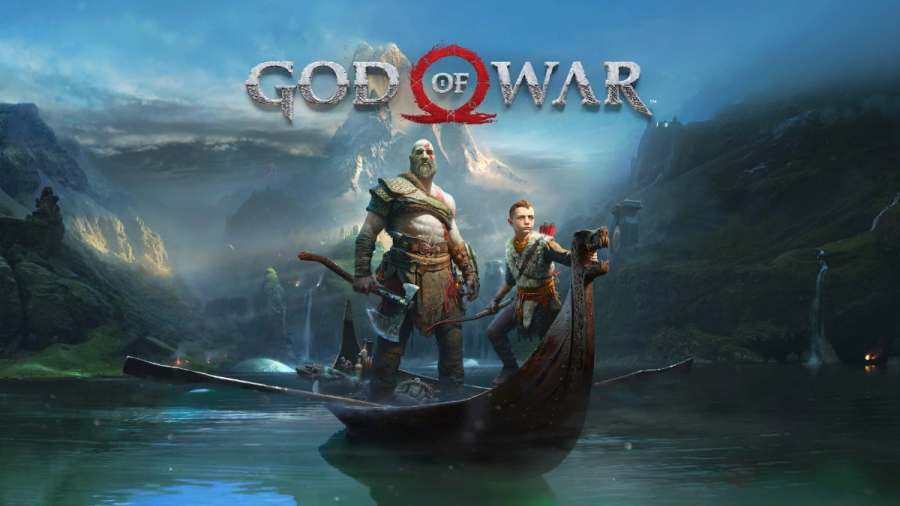 The God of War series became a hit and classic on the PlayStation consoles, showcasing brutal combat and an interesting take on the Greek pantheon. However, with the 2018 release of God of War, fans now find that Kratos arrives in Midgard and seemingly takes on the Norse pantheon. But this may leave the question of how Kratos got to Midgard and the Norse mythology in God of War.

Why is Kratos in Midgard in God of War?

The most likely answer is that Kratos came to Midgard and the Norse mythology by boat. At the end of God of War 3, the Greek Pantheon, Olympus, and Greece were destroyed, and the world flooded. The title ends on a cliffhanger as Kratos impales himself and seemingly falls off a cliff and into the waters below. After everything that Kratos has been through, it's likely that he would have survived.

This is further backed up by the fact that the Norse God of War series features a lot of water, and traveling by boat is the primary way to get between realms. While it was thought a god is confined to the realm of their pantheon, Tyr seems to be traveling between realms outside of the Norse realms himself, backing up Kratos doing the same.

We also know that Tyr's Bridge was underwater 150 years prior to the 2018 God of War, showing that Kratos' actions in the first three entries affected the Nine Realms. This also implies that 150 years have passed, giving Kratos ample time to meet his new wife Faye, raise his son Atreus, and arrive in Midgard.

How did Kratos get to Midgard in God of War?