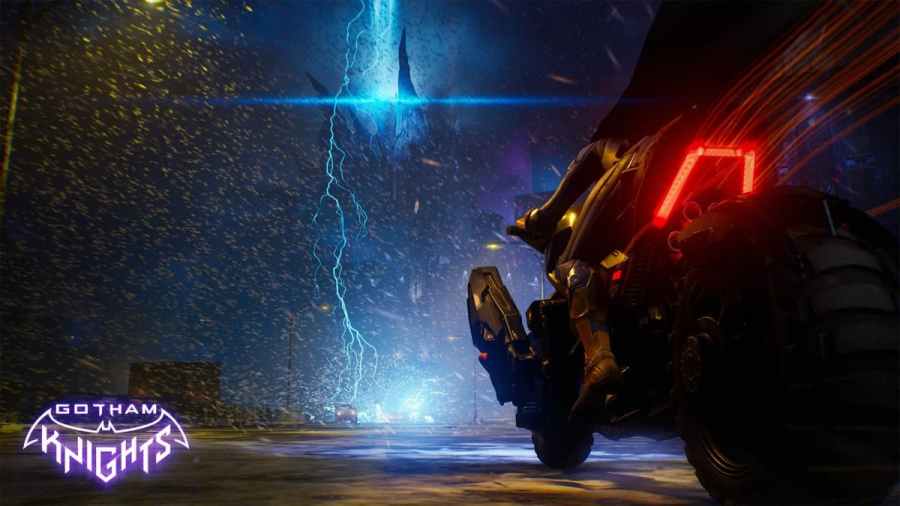 The team at Warner Bros. Montreal has been busy crafting several new interactive experiences for fans of their comic book properties, including the latest action RPG, Gotham Knights. So when does Gotham Knights release?

What is the release date of Gotham Knights?

At Gamescom 2022, a world premiered unveiled that the release date of Gotham Knights will be Oct. 21, 2022. This is four days earlier than previously expected, which was Oct. 25, 2022. Gotham Knights is coming to PlayStation 5, Xbox Series X|S, and PC.

Warner Bros. Montreal also released a new story trailer showcasing the Gotham Knights squaring off against the game's faceless antagonists: The Court of Owls. Check it out below!

Check out our When does Suicide Squad: Kill the Justice League release? or What is Moonbreaker? Release date, trailer, miniatures, and more article here on Pro Game Guides for more DC content.

When Does Gotham Knights Release?