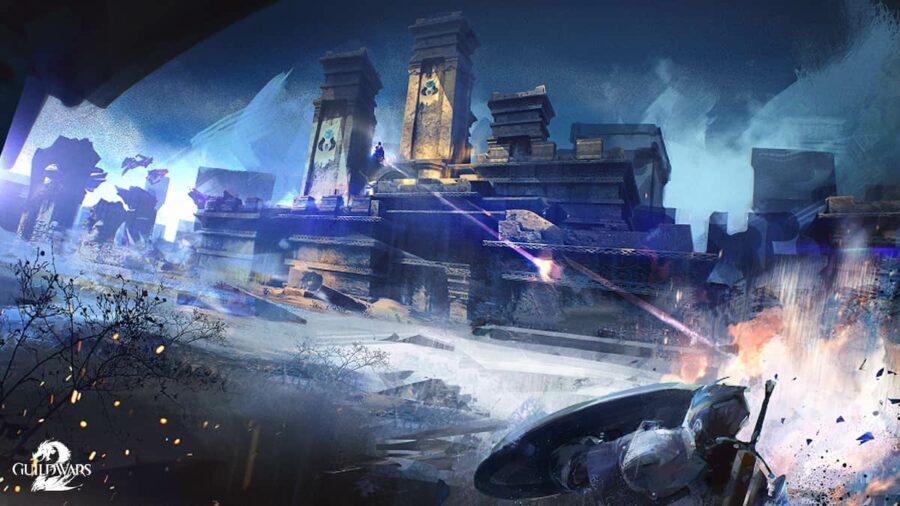 Guild Wars 2 boasts an incredible storyline, but it also has a great PvP crowd. You should remember that a specific class isn't necessarily the best at PvP. Instead, it's the skills around each class that can work to your advantage. So instead of going for the best Warrior build or best Guardian build, you should look below for the overall best PvP builds in Guild Wars 2.

This is a glass cannon PvP Willbender power build that focuses on massive burst damage. When fully buffed, this build has 100% crit chance.

These specializations can be chosen when you level up.

Harbinger is a high-condition damage PvP build designed for teamfighting. Regardless of whether you play this build alone or with a team, you'll really benefit from utilizing your team.

You may find it helpful to choose these specializations as you level up.

The Scepter Specter condition build focuses on Wells. Even though this build appears to be a support role, the traps and skills it possesses make it exceptionally deadly. Once you've tried this build, it will be hard to go back to another.

As a player advances through levels, they can select these specializations.