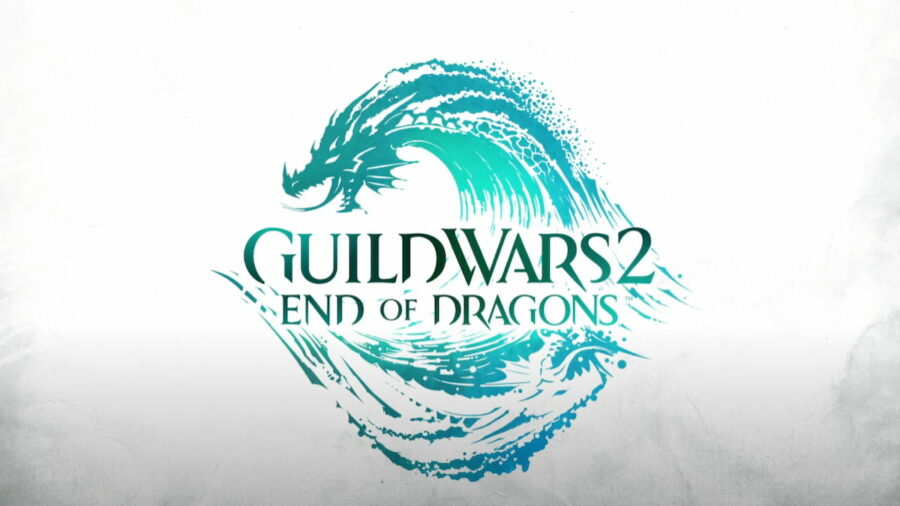 The cycle is reborn in the Guild Wars 2 expansion End of Dragons. After the beta for the expansion ended on Dec. 3rd, players have gotten a taste of what it will hold. From the nine elite specializations to the co-op siege turtle mounts, there is a lot to look forward to.

When End of Dragons arrives & what it offers

End of Dragons will arrive in Feb. of 2022, with no specific day announced. Players have been able to pre-purchase the expansion since late July of 2021 with the offer of a standard, deluxe, and ultimate edition. Pre-purchasing, in general, will offer players items like the flame serpent weapon chest, Shing Jea mosaic cape, and Prodigy of Shing Jea title. Purchasing the deluxe edition will add the Cantha Raptor skin and Shing Jea Dragon boat skiff skin. While the ultimate edition adds 4,000 gems to the previous edition's items.

Once released, players will be able to explore the newest continent Cantha, an Asian-inspired land with over two centuries of separate lore and history as it has been cut from Tyria and Elona for so long.

The nine new elite specializations include Virtuoso for Mesmer, Harbinger for Necromancer, Willbender for Guardian, Vindicator for Revenant, Catalyst for Elementalist, Bladesworn for Warrior, Untamed for Ranger, Specter for Thief, and Mechanist for Engineer. Each will offer new trait lines for players to expand and try out this upcoming February!

For more Guild Wars content, be sure to check out How to reach the Kessex Hills Viathan point of interest in Guild Wars 2 by Pro Game Guides.

When is Guild Wars 2 End of Dragons Release Date?