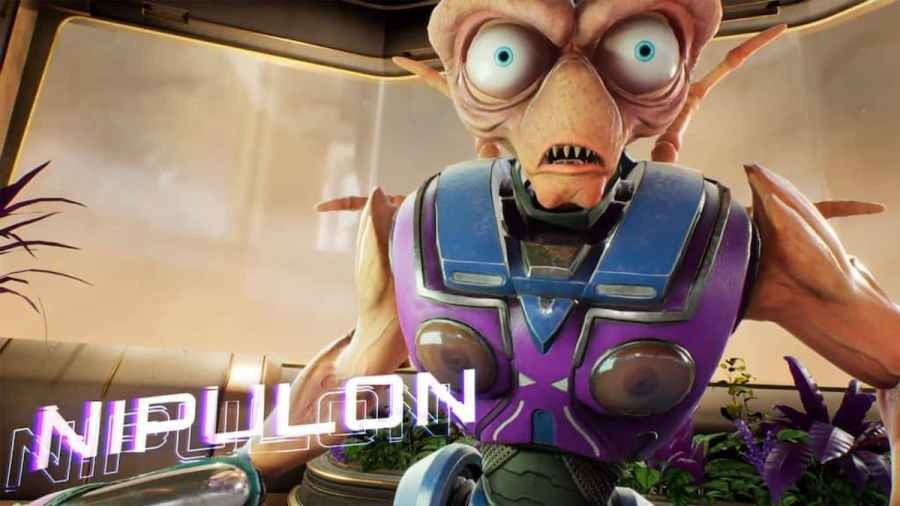 Nipulon is the penultimate bounty you need to acquire in Squanch Games' High on Life. He is an alien that looks related to both 9-Torg and 5-Torg. As the penultimate bounty, he is a little more difficult to fight against than the bounties you acquired before him. After speaking with Helen, the Moplet receptionist you need to speak with to obtain the Gunning for Your Job achievement, you'll need to wait until Nipulon is free to see you in his office. After entering, you will immediately engage in combat with him. It's important to note that this battle is in four phases, so we wrote out all the details you need to defeat Nipulon in High on Life.

How to defeat Nipulon in High on Life

Nipulon is a tough customer, but if you know how to fight him, it's a breeze. We outlined every phase in your fight with him as well as how to defeat them below.

Related: High on Life Review: The additional color we needed

For more High on Life, check out Will High on Life come to PlayStation? Answered and What to do with the Human Haven keycard in High on Life? only on Pro Game Guides.