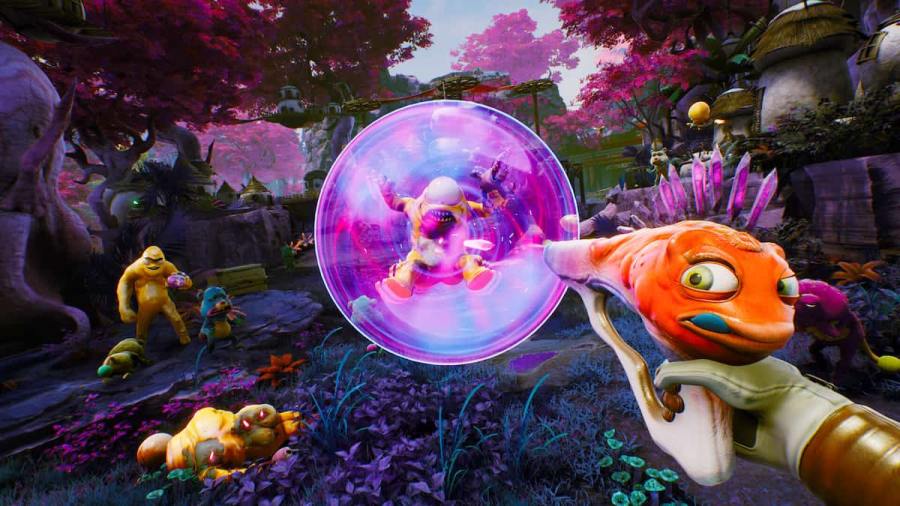 High on Life is an irreverent FPS game that has been a fan favorite for many. Naturally, those who don't play on PC or Xbox still want to get in on the action. The bad news is that there seem to be no developments in platform expansion, at least not anytime in the near future.

Is High on Life on PlayStation?

Related: Which button should you press in the Labs in Zephyr Paradise in High on Life?

Will High on Life come to PlayStation or other consoles?

Want to read more about High on Life? If so, check out Should I choose Krubis or Douglas first as a bounty in High on Life? on Pro Game Guides.

Will High on Life come to PlayStation? Answered