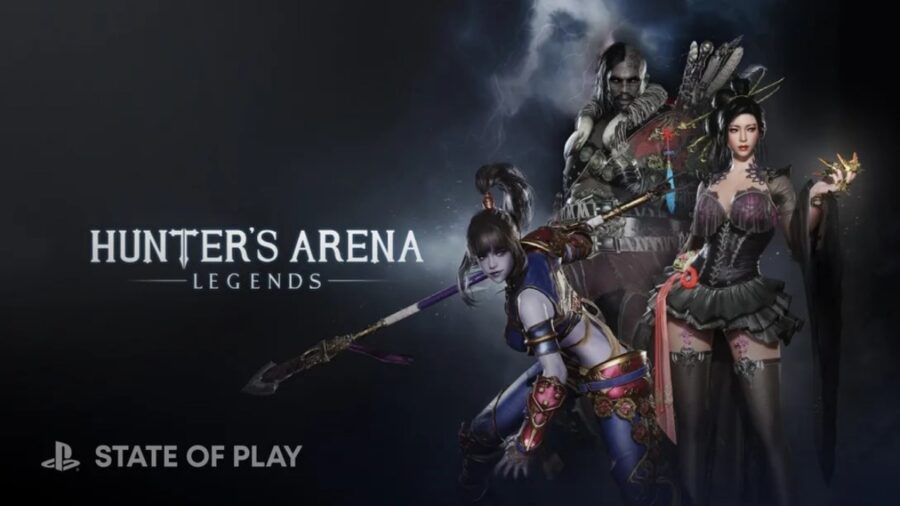 The battle royale genre may be getting increasingly populated, but few entries in the genre are as beautiful as Hunter's Arena: Legends. This battle royale takes its inspiration from ancient Asia, and the combat reflects this. Lush forests and caverns are the backdrops for the inevitable battles.

Those looking forward to Hunter's Arena: Legends can pick it up when it officially releases for PS4, PS5, and Steam on August 3rd. PlayStation Plus users can also download this title free of charge between August 3rd and September 6th, as it's one of the PS Plus offerings for August.

The developers confirmed this on the Hunter's Arena: Legends official Twitter page.

Hunter's Arena: Legends promises a diverse cast of Hunters for players to choose from. When the game launches, there will be 17 different combatants available. Some specialize in close-range, while others are more suited to ranged combat. There will also be three modes available for online play:

There are plenty of moves to learn and master when the game releases, and the best Hunters must utilize them all to overcome their adversaries.

For more on PlayStation, check out Best Games Releasing August 2021 (PC, PS5, Xbox Series X, Switch, PS4, Xbox One) or How to User a Keyboard and Mouse on PS5.