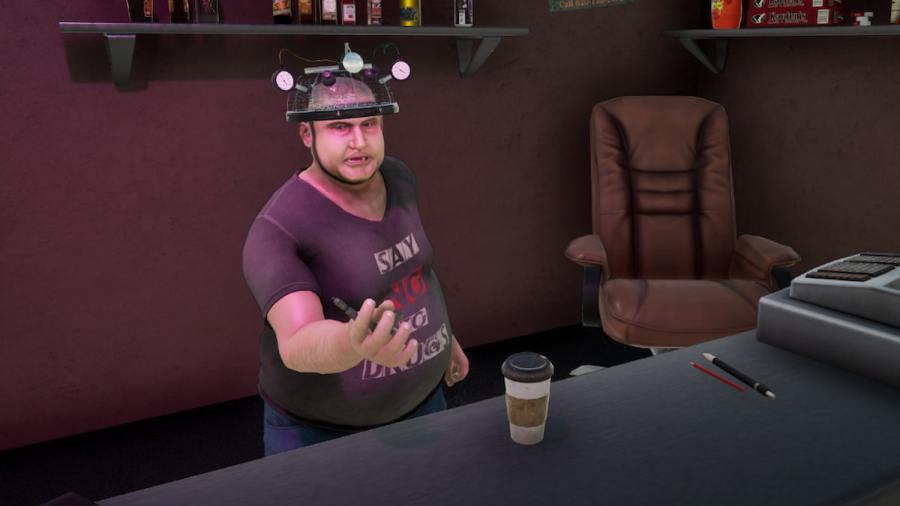 Image via Running with Scissors

It's unfathomable how many games are made every year, so many that there are bound to be a bunch of rejects milled out. We've kept our eye on all of the releases throughout 2022, trying to find the flops amongst all the gems. We found plenty but narrowed it down to the nine worst games of 2022.

We wanted to be thoughtful in our approach to what makes a game the worst. Obviously, critic reviews are often used as the default approach to this answer. We know at Pro Game Guides, however, that players have an equal voice in how they feel about video games. For that reason, we've weighed both critic and audience scores. We have also attempted to find deeper reasons why some games failed, like franchise expectations.

Roller Champions may have been received with a score solidly in the middle from critics, but fans were less than pleased with this 3v3 roller sports game. While it has been praised for its basic art and concept, players quickly pointed out that deeper substance was missing below the surface. On top of this, there are claims that some of the key components of gameplay, like tackle hitboxes, were rendered completely dysfunctional.

While it received middling reception from critics, Gotham Knights was not well received by a lot of those who played it outside of the critical industry. It seems the bad performance of the game has little to do with the game in a vacuum, but more of what fans have come to expect from games in the Batman universe. The fighting mechanics are especially touchy, as they opted to do an evade-based control system that left fans feeling alienated. From there, it was also just plainly regarded as a middle-of-the-road game in terms of quality and replayability.

This entry on our list, XEL, barely got played enough to be panned by critics and users, but it had just enough traffic to skirt by. Some were charmed by the Legend of Zelda-like game style, but others found it too close for comfort. On top of accusations of being a Zelda ripoff, it fell into the trap of having a slow and boring story. And what would a bad game of the year be without a litany of bugs? While it had such a horrible reception, some were still intrigued by the potential of the story within.

LEGO Brawls suffers not only from poor reviews from critics and players, but also fell into obscurity with very few players to even review it. At the top of the list for complaints was the price, which was $40 at release. For the price asked, many expected more character options, fewer glitches, and more exciting mechanics within the battles. The controls are considered by many to be cliche and not worth making a new game for. We wouldn't expect players to get more than a few hours of gameplay out of LEGO Brawls.

While The Waylanders has some ambitious ideas of using Celtic folklore in a cohesive game, it doesn't seem like it got there. Critics were slightly more forgiving of the game due to its efforts, but fans were left in the cold on good gameplay. The dialogue has been skewered for its cheesiness, as well as the story having odd pacing. Like many other entries on this list, it also suffers from many different bugs and glitches.

Some players were happy with the campaign story section of CrossfireX, but the game as a whole has been rated as a failure by users and critics. More than anything, the multiplayer mode of CrossfireX seems to be the biggest disappointment. Many thought that the options were uninspired and that the online components didn't function properly often, and even dated-looking assets were. Hopeful fans think CrossfireX can improve its multiplayer woes with new maps, improved game modes, and even free incentives for disgruntled fans.

Disliked by both players and critics, Babylon's Fall was ultimately a flop because of its lack of stability and unappealing quests. Many found the game to be lacking in almost all departments, from visual design all the way down to basic mechanics. It's full of glitches, long load times, and what many would simply call ugly artwork. On top of this, players are expected to pay $60 for the game. It's not surprising that Square Enix has chosen to end support for Babylon's Fall in 2023.

NHL 23 is an interesting entry on this list, as it was decently favored amongst critics. We can't ignore that it has been nearly universally panned by regular players. The chief complaint amongst users was that EA overpromised on many aspects of the game. Under delivery occurred in many categories, including crossplay, skating effects, momentum animations, and AI reactions in-match. The lack of cross-play options was also a sore spot for many.

Both critics and users agree, there's little redeeming value to be found within POSTAL 4: No Regerts. One of the biggest complaints is its lack of intelligent humor. It's reasonable to expect a game like this to be a bit dumb, but POSTAL 4 goes beyond this and into humorless vulgarity. Outside of this, the quests and mechanics are boring and lack stimulation. On top of it adding nothing to its predecessors, it even struggles with glitches and outdated-looking graphics.

Want to see more interesting game lists and maybe even find a game to try? If so, check out 11 Games like Beat Saber on Nintendo Switch – Best rhythm games on Pro Game Guides.