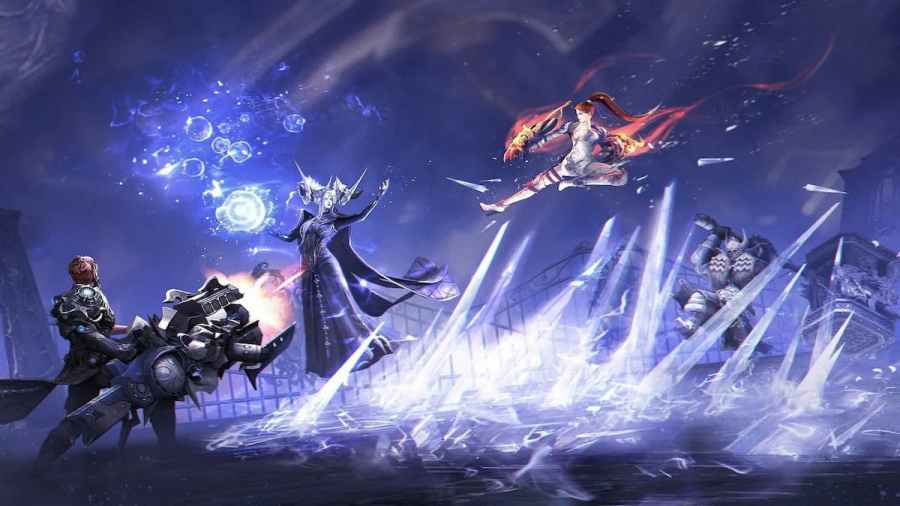 In Lost Ark, Sea of Indolence is an Abyssal Dungeon that you can complete at Tier 2. The dungeon is a part of the Gate of Paradise area which also includes Tranquil Karkosa and Alaric's Sanctuary. It requires all eight players to have completed the Forge of Fallen Pride dungeon, completed the main Feiton questline, as well as have a minimum Item Level of 960 before entering.

Related: How to get Freedom Isle Island Soul in Lost Ark

How to Complete Sea of Indolence Abyssal Dungeon in Lost Ark

This dungeon is pretty unique as it will start players off underwater in scuba gear with a new set of abilities. You'll be clearing mobs of enemies for a little while as you progress through the map and reach the first boss, Deep Sea Orboros. This boss is pretty simple to beat because once you defeat his Deep Sea Shankrima shark summon, you'll receive a huge damage buff.

Throughout the fight, as well as throughout most of the dungeon, you will need to make sure that your scuba suit has enough oxygen. This is indicated by the oxygen meter above the player's heads. When you run out of oxygen, you will begin losing large amounts of health rapidly. It can easily be replenished with the oxygen bubbles that are found throughout.

With that fight finished, players will then face Indolence Sentinel Akam. This boss has the ability to wipe your entire team, so make sure that you're relying on your teammates to break you out of potential stuns. If you aren't careful, you could become petrified after every four attacks which then requires your teammates to hit you until the bar above your head depletes.

The one-shot kill attack comes when a warning message appears. It will cause a golden ring to appear around a random party member. Other members of the team will need to immediately get inside the circle in order to avoid the huge attack. After that, it's just a matter of dodging its attacks and dealing damage.

For more Lost Ark, check out Where to find Alteisen in Lost Ark only on Pro Game Guides.

How Do You Unlock Sea of Indolence Abyssal Dungeon in Lost Ark?