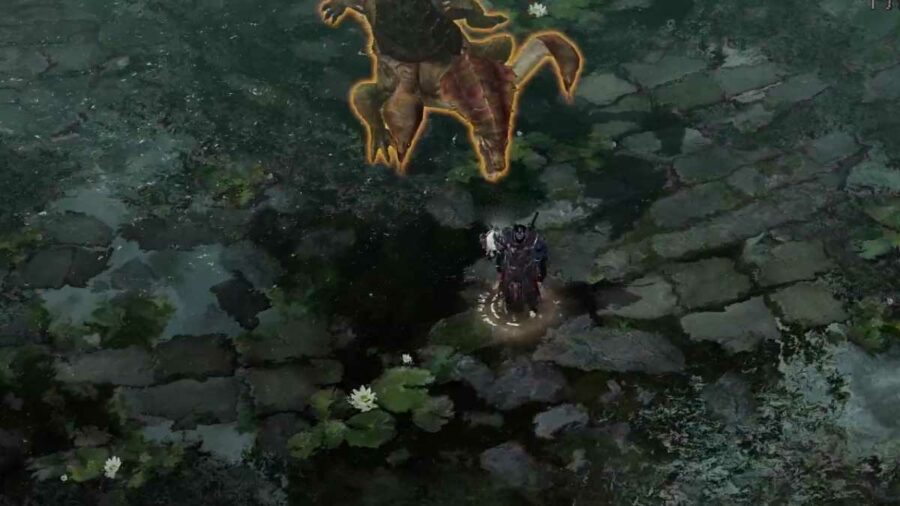 There is a level-44 Raid World Boss in Lost Ark named Chaotic Chuo. He is located in Melody Forest in Anikka.

Where is Chaotic Chuo?

Chaotic Chuo is located in the Spring of Echoes at the center of Twilight Mists. Monsters at this location will attack the player as they approach. When he spawns, Chaotic Chuo will be at the very center of this area.

Chuo is a Raid World Boss, which means he won't spawn after 30 minutes like other bosses. It can take as long as two to three days for a Chaotic Chuo to spawn. It makes it one of the most elusive World Bosses.

Related: Where to find boss Chuo in Lost Ark

Make sure you are prepared to fight Chaotic Chuo. You should have an item level of at least 330, and we recommend waiting until a large group is present.

Where to find boss Chaotic Chuo in Lost Ark