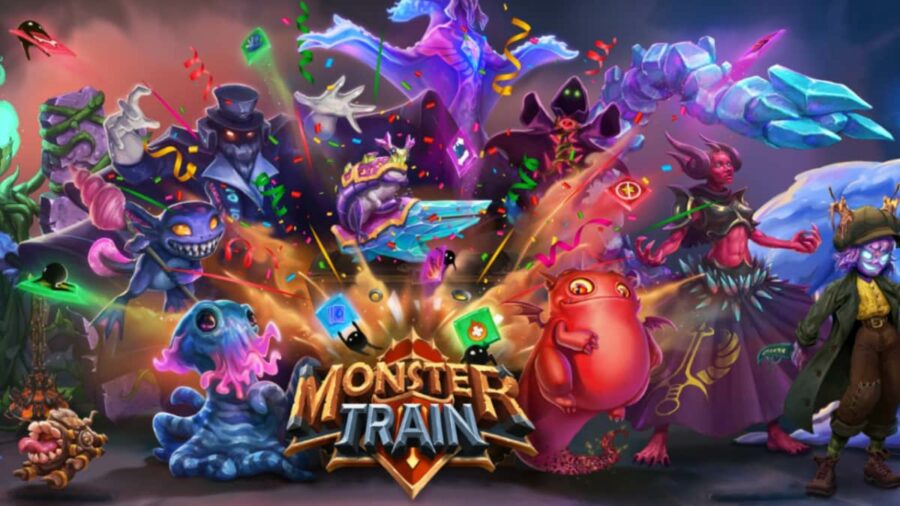 Monster Train is a roguelike deck-building game with tower defense elements. Your task is to liberate Hell from the clutches of Heaven, and the only way to do it is by training. On that unholy path, you'll get help from six infernal clans. Each group of these unholy servants has different Monster Train champions, minions, and spells. Deciding which clans to choose for the run is paramount, which is why we've ranked the best clans in Monster train from weakest to strongest.

When you go on a run in Monster Train, you'll first decide which two clans you'll use in the next run. The first clan is the main, as it gives you a champion (base and exiled), while the second one is in a supporting role. While upgrading cards and collecting artifacts, you can either focus on your primary clan and its specific abilities or try to create synergy between the two groups. Your plans are not set in stone and can depend on random situations. It is always a great choice to select a primary clan that doesn't need much luck to succeed.

Every clan in Monster Train can bring you a victory. It's just a question of how hard it can be and how easy it is to repeat that feat. These clans need a little luck to gather the right cards and artifacts to have a fighting chance. That doesn't mean they're not fun to play with, though, it's just that there are more efficient options out there.

Wurmkin was added in The Last Divinity DLC to mix things up. It comes with some entertaining mechanics, like Charged Echoes and Hatching Eggs. Basically, you can buff your monsters by playing Infused cards and devouring Eggs. The downside of this clan is that its reliance on these mechanics can make it tricky to create a dominant deck.

Umbra can easily be the most dominant clan in the game, if you have some luck. They have strong champions, strong minions, and great defensive spells. And if all is right, destroying those puny forces of Good will be a cakewalk. But if you luck out, you'll have to rely on the support clan and its forces.

Sometimes, you don't need miracles, just someone reliable. Clans in this tier are solid, if not spectacular. But that's the stuff you sometimes need, especially if you plan to create some synergy between clans you play.

When used as tanks, these demonic plants are excellent, making them a great choice as a secondary clan. They have a bunch of giant minions that can sweep enemies (hit every enemy on the floor simultaneously) and keep your glass cannon minions safe in the back. Their champions are not as strong or flexible as other ones, but they're an excellent choice if you need some tanks in front.

Hellhorned clan is the opposite of Awoken as they provide much more firepower. That comes with the price of a relatively low hit-point number. But those glass cannon-type demons can be deadly, especially if you play their Multistrike and Rage capabilities to the maximum. They also have Imps, which are low-cost minions with great spells and abilities. That said, an Imp build can be devastating if you create it right.

These clans are very reliable, as their mechanics don't require much luck to create a great deck. Of course, they're far from perfect, but that makes them even more fun to play.

These sea creatures will make sure your enemies sleep with the fishes. Stygian Guard takes some skill to play, as they rely on their powerful spells. You have to have a great plan with this clan, or everything will fall apart. Their minions are not that strong, so pairing them with Awaken or Umbra clan can do wonders.

These wax creatures are maybe the most fun clan to play in Monster Train. One of the main differences between them and other clans is that you want Melting Remnants to die as soon as possible. By dying, these minions trigger abilities that make them even stronger (they return to the deck with upgraded stats). The downside of this fun mechanic is that this clan is not that great as support. But who needs others when you can burn your wax minions to the ground!