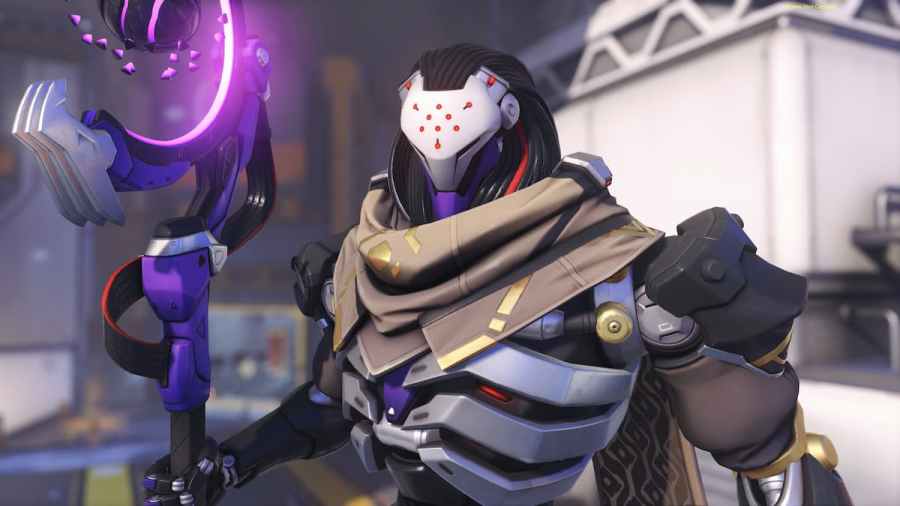 Ramattra is a tank hero that has been added with season two of Overwatch 2. Junker Queen and Ramattra expand the tank roster in Overwatch 2, using the new design philosophies of having a single tank. Ramattra is considered a tempo tank with many unique abilities. Here is our guide for Ramattra in Overwatch 2.

Ramattra has a lot of similarities to Reinhardt's playstyle, as you want to get in close with the enemies and apply pressure with Nemesis Form. Ramattra's barrier has a very short duration; without Nemesis Form, Ramattra can die very quickly. The best tips for Ramattra are:

How to play Ramattra in Overwatch 2 – Tips and abilities guide