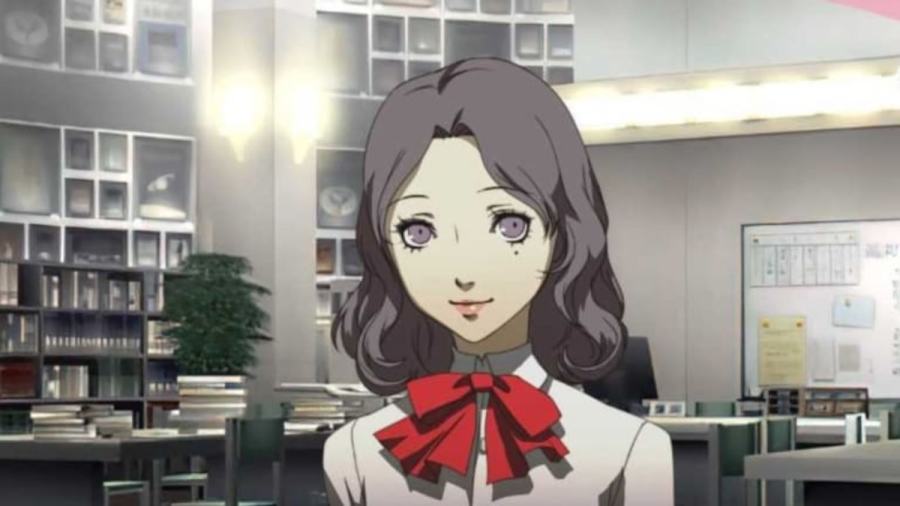 In Persona 3 Portable, you can choose between a male and female protagonist, and each character has differing Social Links with various benefits. The Hermit Arcana is one example of this, with the female protag’s Link being Saori Hasegawa instead of the anonymous online gamer in the other versions. Here’s how to max high school student Saori Hasegawa’s Hermit Social Link in P3P, including where to find her and the best choices to pick.

You can start interacting and building a relationship with Saori Hasegawa from May 8. On this day, the female Persona 3 protagonist will be given a choice to join one of two school committees: the Library Committee or the Health Committee. Neither of the choices affect her ability to access the Hermit Social Link, so pick whichever you prefer, as both lead to Saori’s Social Link becoming available. Once you’ve unlocked Hasegawa’s Social Link, you’ll find her on school days either outside the Library if you chose the Library Committee or outside the Nurse’s Office if you picked the Health Committee. Both the Nurse’s Office and the Library are on Gekkokan High School’s first floor next to the Faculty Office.

During conversations with Saori, you’ll get the option to pick replies to her dialogue. You can’t just choose any answer, though, as you’ll get more or less Social Link Points depending on your choice, and you want to ensure you’re selecting the ones that will rank the Hermit S. Link quicker. Having a Hermit Arcana Persona in your current Persona list is also essential, as this gives an extra Social Link Point when selecting the best answers, resulting in the Arcana ranking up faster.

This happens automatically after you choose to join either the Library Committee or the Health Committee. You can select any dialogue option, and the result will be the same.

Upon reaching Hermit Rank 10 with Saori Hasegawa, she will gift you the PA Recording, which unlocks the ability to fuse the Arahabaki, the Aboriginal God Persona.