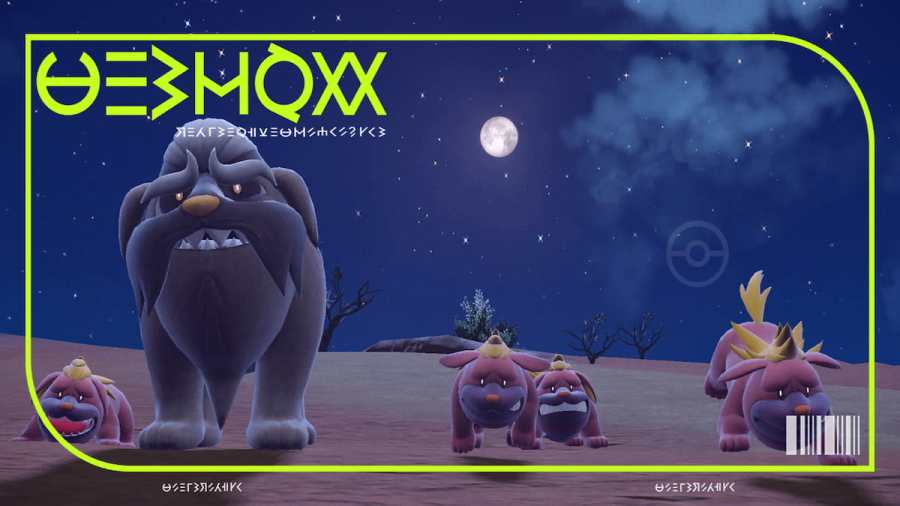 What is Mabosstiff weak to in Pokémon Scarlet and Violet?

Mabosstiff is a pure Dark-type Pokémonm giving it the classic Dark-type weaknesses. It features a good bulk with a focus on Defense and a high Attack. Its abilities also favor stat changes on itself, the opposing Pokémon or keeping both Pokémon in the fight. Here is what Mabosstiff is weak against in Pokémon Scarlet and Violet.

How to counter Mabosstiff in Pokémon Scarlet and Violet

Mabosstiff is a defensive and physically attacking Pokémon. It can deal a lot of damage, especially with Jaw Lock and Comeuppance. If it has the Defiant ability, its Attack cannot be lowered, so you have to face this Pokémon the old-fashioned way. Fortunately, with its pure Dark-type, it has no gimmicks to its weaknesses and resistances.

A strong Fairy, Fighting, or Bug-type Pokémon will be your best bet, especially if they have good speed and focus on Special Attack. Volcarona, Lucario, and Sylveon are all great choices to face Mabosstiff. These Pokémon can outspeed it and hit it on its lower Special Defense.

All Mabosstiff weaknesses and Best Counters in Pokémon Scarlet & Violet