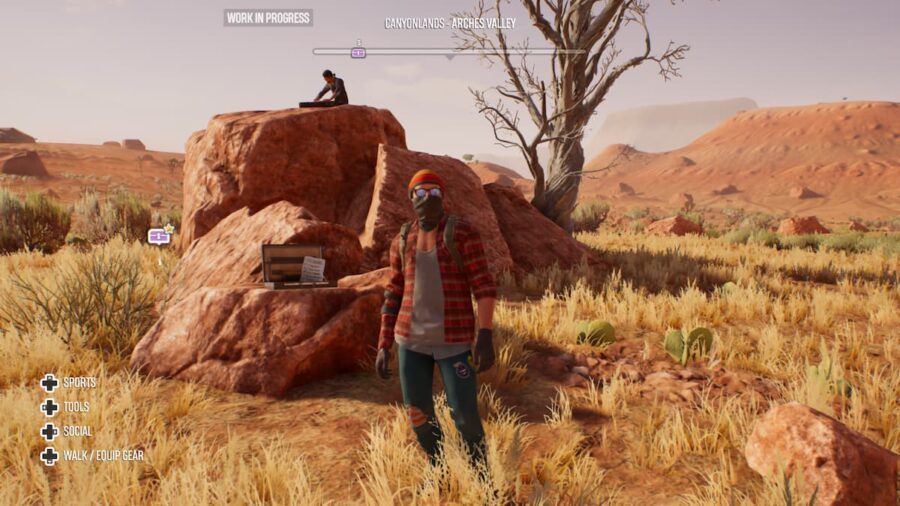 There is nothing worse in a game than achieving something only for it not to count. One such crash in the Riders Republic Beta will do just that. The crash mentioned occurred at the exact moment of collecting a relic.

The specific relic collected when the crash occurred was the Foldable Bike in the Canyonlands. Because of the crash, the game registers that the relic has been collected, but players will not have the gear associated with the relic in their inventory. Exiting the game and restarting it has no effect and neither does returning to the spot of the relic.

Related: Riders Republic Currency: How to get Bucks and Coins

As of now, there is no fix and no word of a fix from Ubisoft. When a fix or an update from Ubisoft is released we will update this page with how to acquire the bike or if the cause of the crash has been eliminated. This crash did occur during the open beta so it may already be fixed when Riders Republic launches on October 28.

Crashes like this can be especially frustrating as some challenges call for specific gear. One such bike race demands that the player complete a race with the Foldable Bike equipped. Obviously, this is now impossible as because of the crash the bike will not be in your inventory.

All Landmarks in Riders Republic

Riders Republic Currency: How to get Bucks and Coins

How to rank up quickly in Riders Republic

All Relics in Riders Republic

Which Sports are in Riders Republic? Full Sports List

How to sign up for the Riders Republic Beta