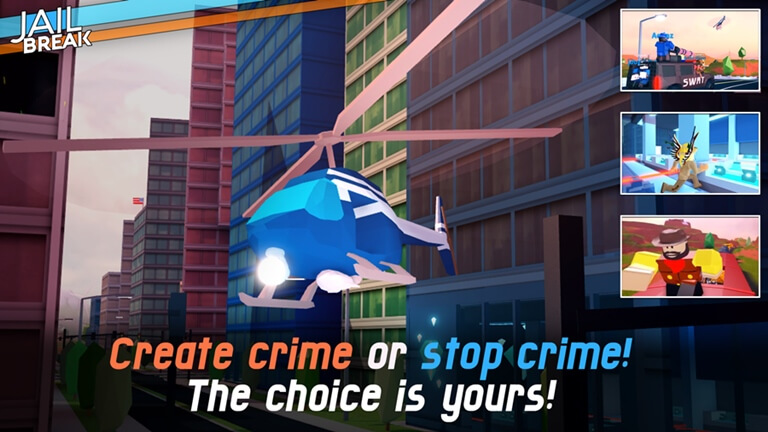 Roblox Jailbreak starts you off with nothing but a pistol, and that's if you play as a Cop. If you're a Criminal, you'll only have your wits until you can afford a new weapon. The more you advance in Jailbreak, you'll want to upgrade your loadout.

In no particular order, these are the best weapons you can obtain in Roblox Jailbreak. Weapons that are unobtainable at this time of writing have not been considered in the list.

Note: While there are many great weapons in Jailbreak, there is no one "best" weapon. It really all depends on the individual gamer's playstyle and preference, so we suggest testing out as many of the great weapons Jailbreak offers to determine which one you like best. A cheaper alternative to the Uzi, what the AK-47 lacks in fire rate is made up for in higher damage. The AK-47 also takes the advantage with more rounds per magazine, making for less reloads. Even though the Uzi takes the overall weapon advantage, skilled players with tested precision will find themselves victorious with the AK-47. 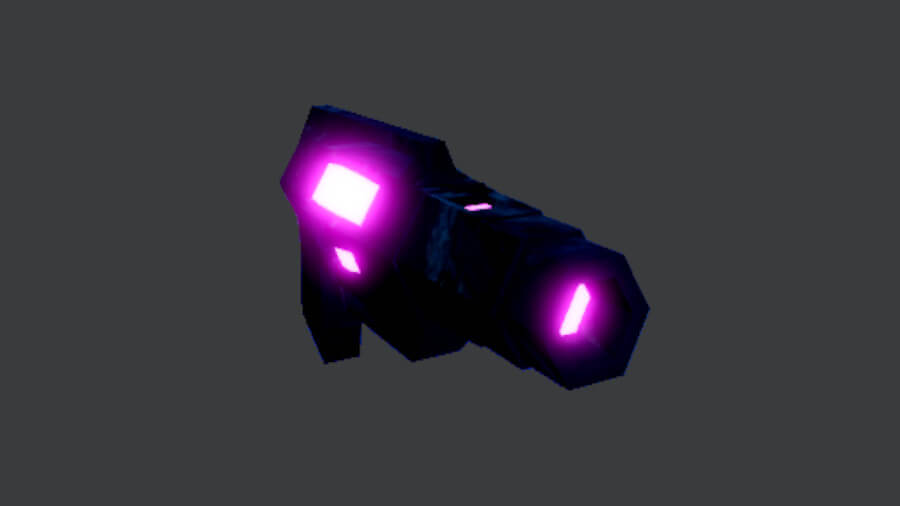 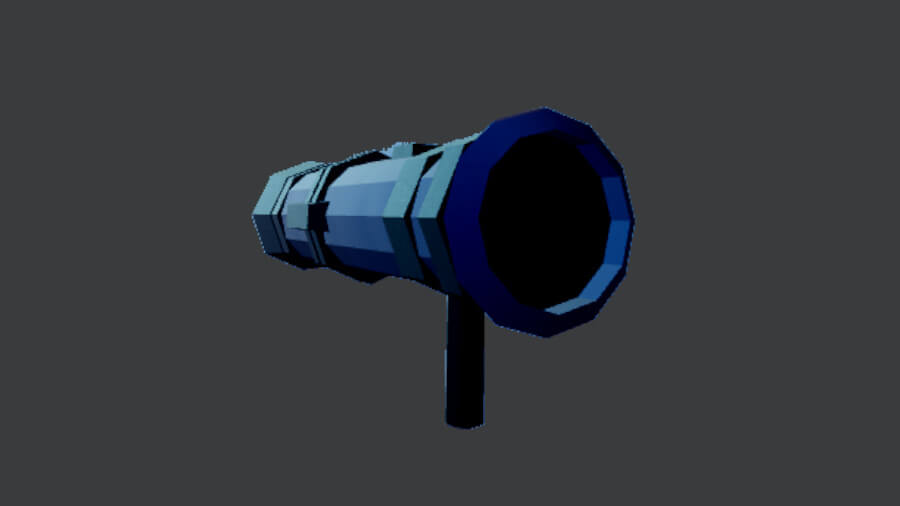 Make things go boom with the Rocket Launcher. Naturally, this weapon has a large hitbox, which should help defeat enemies if you don't possess the greatest aim skills. The Rocket Launcher can also penetrate the forcefield made by the Forcefield Launcher, catching enemies off guard when attempting to heal. While overall expensive, you can't go wrong by adding this weapon to your Jailbreak loadout. For close-range combat the Shotgun is one of your best bets, and at one of the most affordable prices. This weapon has insanely high damage at close range, which can knock out the majority of your enemy's health. Pair that with another weapon like the Uzi, and you can quickly dispatch your enemy with the weapon-switching technique. Just don't expect to be victorious in a long-range fight. 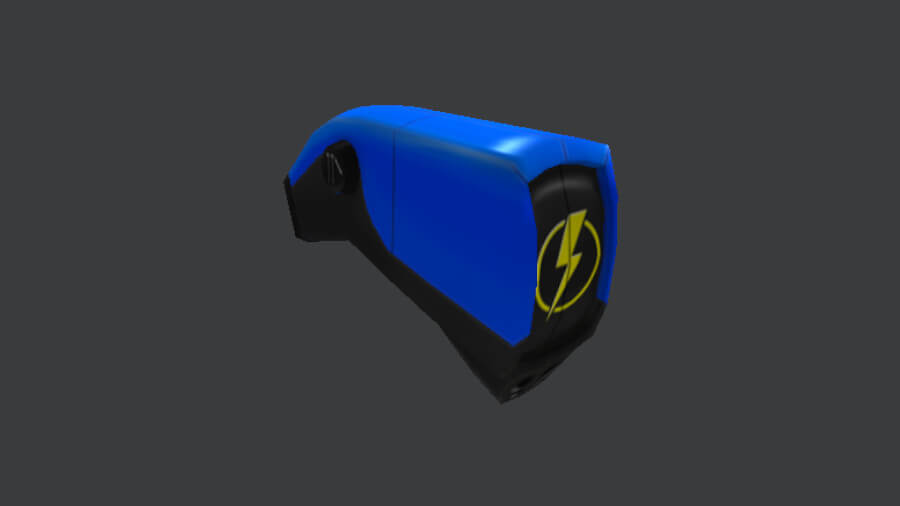 As a Cop-exclusive weapon, the Taser isn't the most diverse weapon on this list, nor a lethal one. Landing a well-timed Taser shot on a guilty Criminal, however, will ragdoll the enemy for three seconds, making them totally immobile. This is plenty of time to make an arrest, thus cleaning the streets one criminal at a time. Be wary of the long reload speed. 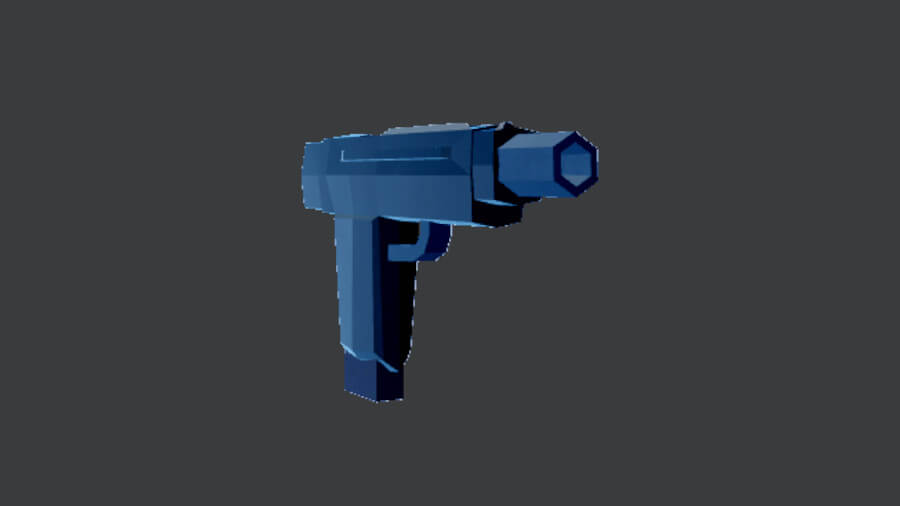 While there is no "best" Jailbreak weapon, the Uzi comes pretty darn close. With the fastest firing rate, the highest full-auto damage, and the fastest reloading speed, other weapons pale in comparison. While best suited during short-to-mid-range combat, the Uzi's diversity with long-range combat cannot be understated. Every player should use the Uzi at some point in their Jailbreak career.